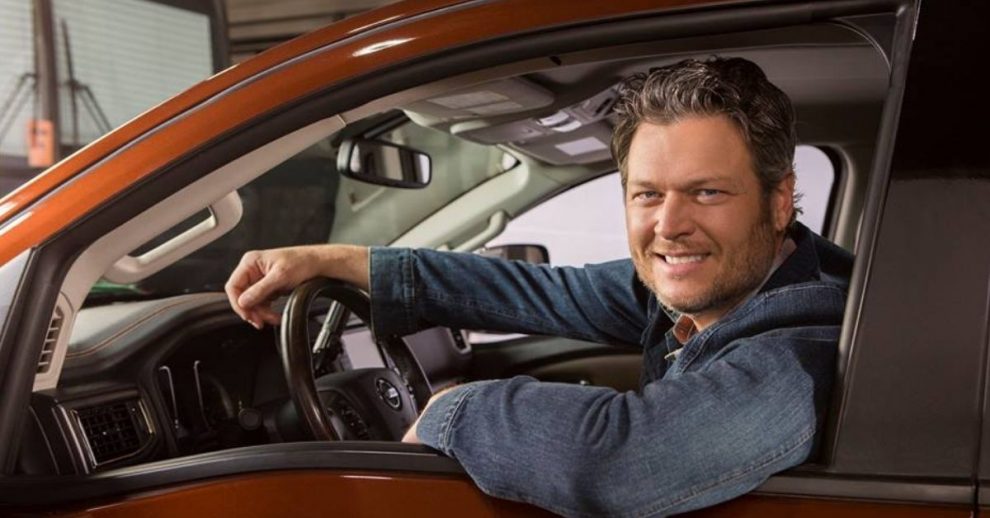 Blake Shelton is a country music singer and television personality born in America. He has his debut as a singer back in 2001 with the single ‘Austin.’ The lead song off his album ‘Austin’ was immediate hit amongst the critics and remained at the top of the Billboard Hot Country Songs Chart. Since then he has given out continuous tirade of hit singles and albums. The singer has continued to reign the hearts of his fans. His quirky yet serious personality has won their approval and had shown their love for his television show appearances.

His ever hit singles and bestselling albums draws quite an amount of money for him. In addition, his television appearances have contributed to his wealth. With an estimated net worth of over $100 million, he is one of the richest teevision personality. He earned $31.5 million in 2017 itself and added an amount of $28 million in his net worth in 2018. Above all this the singer has added in $180 million from television appearances, ticket sales and merchandise sales.

Shelton had signed a deal with Giant Records in 2001 and recorded a song titled ‘I wanna talk about you’ but the record label deemed the song not suitable as a debut single and instead asked him to release another song which turned out to be ‘Austin.’ Shortly after the release the label shut down and instead he was transferred to the parent company Warner Bros Records.

‘Austin’ turned out to be a huge kickstart for his career. It became number one on Billboard Hot Country Singles & Tracks (now Hot Country Songs)  charts and spent around five weeks on that chart. The album ‘Austin’ was eventually lanuched by Warner Bros that is now a platinum certified album. Two other entries from the album- ‘All over me’ and ‘Ol’ Red’ became the entries for the top 20 songs.

He is a nine time Grammy nominee with as of December 2020, 40 singles that have charted various charts with total 28 number ones, 17 of which were consecutive. ‘Doin’ what she likes’ was his 11th number one, broke “the record for the most consecutive No. 1 singles in the Country Airplay chart’s 24-year history.”

Other than singing, Shelton has also stepped forward in other ventures. He own a franchise of resturants and entertainment complex called Ole Red. The first branch of Ole Red opened in the singer’s hometown, Tishomingo, Oklahoma, on September 2017.

Shelton has married two times while he is currently engaged.

He first married his long time girlfriend Kaynette Gern on November 17, 2003. The couple separated in 2006.

In 2005 he met singer Miranda Lambert CMT’s 100 Greatest Duets Concert. They eventually started dating and after getting approval from her father Micheal Buble, Shelton proposed her. The marriage took place on May 14, 2011, in Boerne, Texas. Unfortunately the couple took divorce in July 2015.

In late 2015, Shelton announced that he was dating his colleague Gwen Stefani from The Voice. The couple announced their enagagment on October 27, 2020 after 5 years of dating.

The new star of TikTok Noah Beck: Know his Biography & Net Worth
Jimmy Buffet: Everything we know about him- Age, Height, Spouse, Net Worth, Children
Comment