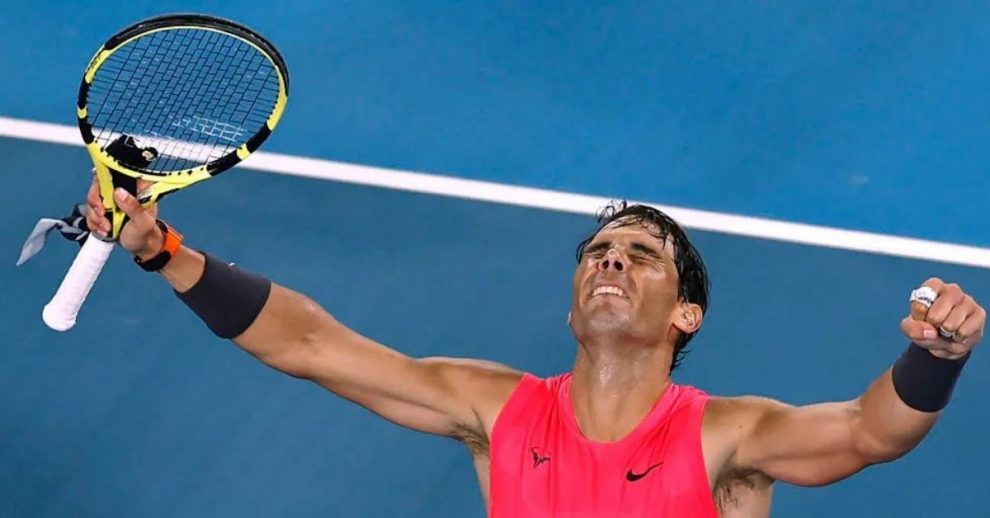 For the first time since the Austrian Open at Abierto Mexicano Telcel this week presented by HSBC, Rafael Nadal is back in action. And while World No. 2 is the top seed and twice the former champion of Acapulco, he knows that exceptional efforts will be needed to win the ATP 500 event.

Nine of FedEx ATP’s Top 25 players are in the draw, with five guys cracking the Top 10 in their careers.

Nadal had excellent recollections of winning the title in Acapulco, or finishing on the way to a record 15-2 at three of his four shows. The championship from the left in 2005 was his 3rd ATP Tour trophy and he won in 2013, when he finished for the third time as World No. 1 in 2005. The competition played on clay, both his victories were in Acapulco.

“This was the largest event I won [in 2005] until then. Then I began to accomplish many important things. The week before I won in Costa do Sauipe and the week after I won here,” remarked Nadal. “There was something extraordinary like the beginning.

“That arguably was a key event in my career when I won here in 2013, because I returned after really extensive knee wounds. I won, although without playing very well in Sao Paulo with many problems. I arrived here, however, and again I played terrific. Winning here made me reassure. Then in Indian Wells I also played extremely well, so 2013 was more remarkable than 2005.”

The occasion is not only meaningful to Nadal because of what he did on the court.

“The same language [I speak]. Beautiful people, extremely friendly people always. I feel a bit like [I’m] at home every time I’m here,” remarked Nadal. “I’m happy to be here. I know the tournament, I know the tournament organisers, and the crowd always was great towards me. So here in Mexico I’m really pleased to be back. Enjoy every minute and hope to be ready to take part.”

His countryman Pablo Andujar will be be begun by Nadal. Nadal will force Novak Djokovic in the Dubai Duty Free Tennis World No. 1 Semifinals on Monday to retain World No. 1 when he winning the tournament with his 85th tourney championship. However, irrespective of the outcomes, the Spanish rider expects a good time at the 2019 ATP 500 tourney of the year.

“I think it’s everything simple, everything is very close to the water, the resort, wonderful ambience and fantastic organisation of tournament,” remarked Nadal. “It feels like you’re not at a conventional tournament of tennis. You play a tournament, but the atmosphere is holiday. This makes us genuinely feel amazing.”