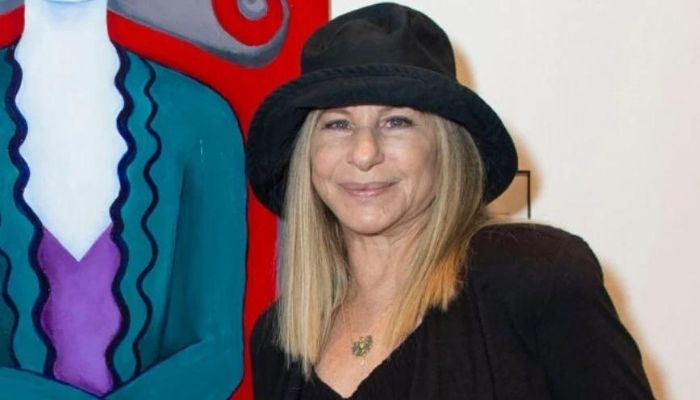 The actress and producer expressed her dissatisfaction and disagreement over the Republicans attempt to tighten voting rules.

The GOP no longer believes in free and fair elections. This is why they are taking away the rights of voters. They want an authoritarian state.

The 79-year-old singer on Monday expressed her concern, worry and dissatisfaction over the new attempts by the Republicans to sabotage the voting rules. She called GOP out by writing that it ‘no longer believes in free and fair elections and that is the reason why they are ‘taking the rights of people.’ She accused the GOP of wanting to establish an authoritarian state.

Her statement comes in the wake of the tightening of rules in the significant state. The attempts have just been into action after the General Elections of 2020, which had them in bitter taste because of the loss in the Presidency and the Senate.

The republicans who have suffered such a significant loss all in a short amount of time have tried to take it out by introducing bills in retaliation. President Joe Biden had condemned the bill that sought to bring a raft of changes in elections by eliminating drive-thru voting, impose new requirements to cast a ballot by mail in Texas and empower partisan poll watchers. He had outrightly called the bill ‘wrong and un-American.’

The bill that is quite similar to the one passed recently in Georgia has earned scorn amongst most Democrats and celebrities.

While many have expressed their agreement and understanding of the bill and approved that it would indeed increase election integrity by tightening voting restrictions, others have expressed scepticism, arguing that it would disproportionately affect the minorities of the country and place needless, restrictive and unnecessary control over a vote by mail process. They said that it would make them hesitate to use this method and indirectly cause them to forego voting altogether.

Barbra is known for her bold and undeterred statements against any policies she deems unjust. She had been active in this scene since the 1960s since the time she joined as an anti-nuclear activist in Women Strike for Peace. She is also known for singing at a Southern Christian Leadership Conference charity concert at the Hollywood Bowl. She is also outspoken about queer rights as she was an open critic of California’s now-defunct proposition bill that sought to take the rights away from LGBTQIA residents.

This constant activism she has been a part of is still active to date. The opponents of the bill in question had said that it openly discriminates against people of colour, specifically the Black Americans, and restricts them from voting. It is a problem that the USA has allowed to persist for such a long time, and this bill only seeks to push this notion further. People like Barbra have pointed out that it is an attempt by the Republicans to steal power and authority in the future.

The agitation against the newly elected President continues to persist. The Republicans are fighting tooth and nail to illegitimate the election and prove that the new government managed to win by unfair means, which seems like a fresh attempt at another take.