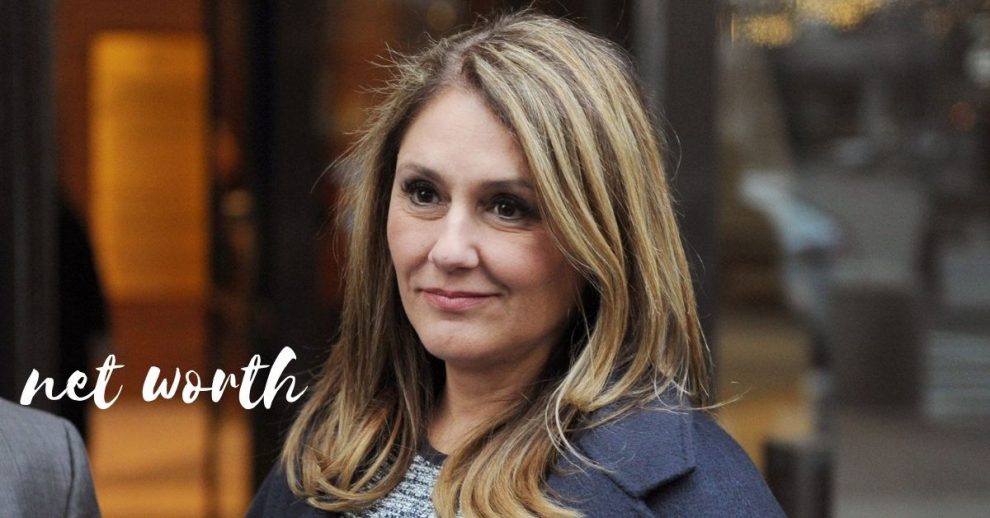 Michele Janavas is the daughter of popular businessman Paul Merage. The heiress of Hot Pocket is a rich businesswoman who has made a name for herself for her philanthropic works. However, recently the businesswoman has been sentenced to jail for being involved in bribing college authorities to admit her kids outside of admission norms. She has now been given a five-month jail sentence with community service and a hefty fine. The heiress is an influential woman with millions in net worth all gathered by her and her father’s business ventures.

Michele Janavas is popularly known for her father Paul Merage who was a big businessman in America. The man has founded many prominent companies like Chef America.Inc which was established in1983. The company was the original producer and distributor of the popular microwaveable food brand Hot Pockets.

In 2002, the rights of production were given to Nestle. The product has made over $750 million in sales currently. Michele Janavas who is one of the three kids of Paul and his wife Elizabeth Merage is the heir to his high company. The businesswoman is married to Paul Janavas and has two children. She was the former executive director of Hot Pockets before it was sold to Nestle in 2002. She is pretty successful in business and has an estimated net worth of $59-$100 million.

Michele Janavas has recently come under the spotlight due to the College Admission Scandal that involved 33 parents who bribed college authorities and paid to have their children’s scores favourably altered. Michele Janavas was one of those parents who hired Rick Singer, the criminal mastermind behind the entire racket.

The motive of hiring Singer was to improve her daughter’s ACT scores by a corrupt proctor who worked for Singer in 2017. It is reported that Singer had received $50,000 for this job which was sent by Michele to his fake charity that provided him with a cover for his criminal business. After the job was done successfully, Michele had been planning with Singer to help her daughter get into the University of Southern California through an athletic quota.

The plan was to skirt around college admission procedures to have her daughter join the college as a volleyball player. Singer was promised a handsome sum of $200,000 on completion of the job.

In 2019, around 33 parents were arrested and charged criminally for being involved in corruption. The parents were accused of bribing college officials and administration to secure a seat for their children in the university. In most cases, the students had failed to meet the criteria for admission and their parents took the matter into their own hands. The main mastermind of the scam was named to be Rick Singer who had a big network of fraud or corrupt officials who helped in changing ACT scores and securing seats in top universities in America. The scandal was made public and the people were horrified at the charges. Michele Janavas was convicted for charges of corruption and pleaded guilty. She was given a five-month jail sentence along with fines and community service. She has to pay a $250,000 fine and have to do 200 hours of community service.

Christina Anstead Net Worth, Age, Height, Weight, Biography, Wiki and Career Details
Get To Know Ronald Reagan’s Son And His Net Worth
Comment