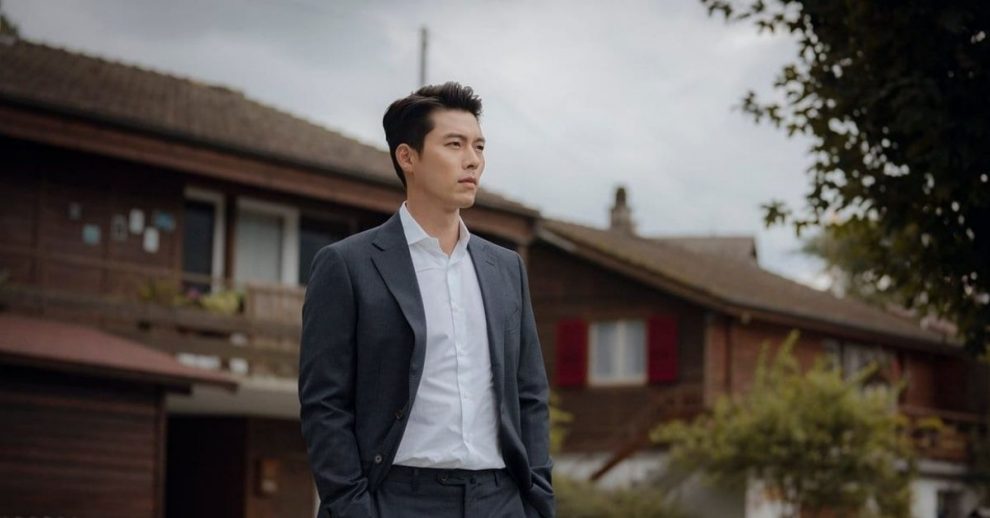 The 38-year-old South Korean heartthrob continues to steal hearts left, right and centre with his sparkling and boyish charm. Born as Kim Tae-pyung on September 25, 1982, this actor has known for his drama series and portrayal of a romantic man that draws in viewers across the world who swoon for his acting skills. What makes him even better is his evergreen appeal. Even after being 38 he still being cast as the main protagonist of K-Dramas with romantic affiliations. And with all fangirl obsession comes a flow of money right into his pockets.

Hyun Bin’s first-ever acting role was in ‘Shower’ in 2002 but it never got released due to the lack of funds. His actual debut television series was ‘Bodyguard’ in 2003  after which he starred in several other series eventually making his movie debut with ‘Spin Kick.’

But it was his 2005 romantic comedy series ‘My Lovely Sam Soon’ was the one that shot him into stardom and establishing him as a capable actor and a fan favourite. He won the Top Excellence Award for his role at MBC Drama Awards. The popularity of the series was out of the charts with an average rating of over 37% and the finale amassing a record 50.5%. It became one of the highest-rated Korean drama of all time. This managed to garner the actor an overwhelming amount of popularity and his fanbase grew way beyond the borders of Korea and reached the other Asian countries.

After this Hyun’s career took off and he never looked back and it took only one way- up. Amassing a loyal fanbase implied that he was always in demand with the fans looking forward to seeing his favourite idol on screen portraying a varying role. Eventual military enlistment did not hold the actor back who after discharge and merger of his former company and SM Entertainment decided to establish his own independent management agency O& Entertainment with Shin Min-ah.

Though his career did take a lull where his series got a good response but his acting skills saw criticism from reviewers.

He got his career right back on track with his 2017 release ‘Confidential Agreement.’ Slowly he started getting his groove back and then his ‘Crash Landing on You’ got released. The romance drama traces the story of a North Korean army captain and was one of the biggest hits in Korean Television history. The third highest-rated Korean drama in cable television history continues to leave its mark on the heart of fans.

Being active for more than a decade is no joke and Hyun’s net worth is definitely a testament to the fact. With a net worth of over $10 million, the actor is one of the highest-paid Korean actors. His rate per episode has been up as far as $90,000 by 2018 which was $37,000 for his 2010 hit drama series Secret Drama.

And it is not just dramas that he is raking in money from. As one of the highest demanded actor, he is constantly engaged in endorsements. His endorsements earnings after Secret Garden was a whopping $2.9 million from eight deals. Recently he has been selected as the first Korean global ambassador for luxury timepiece brand Omega this November and will also appear on the January 2021 cover of Esquire Korea, which will be available by the end of the month.