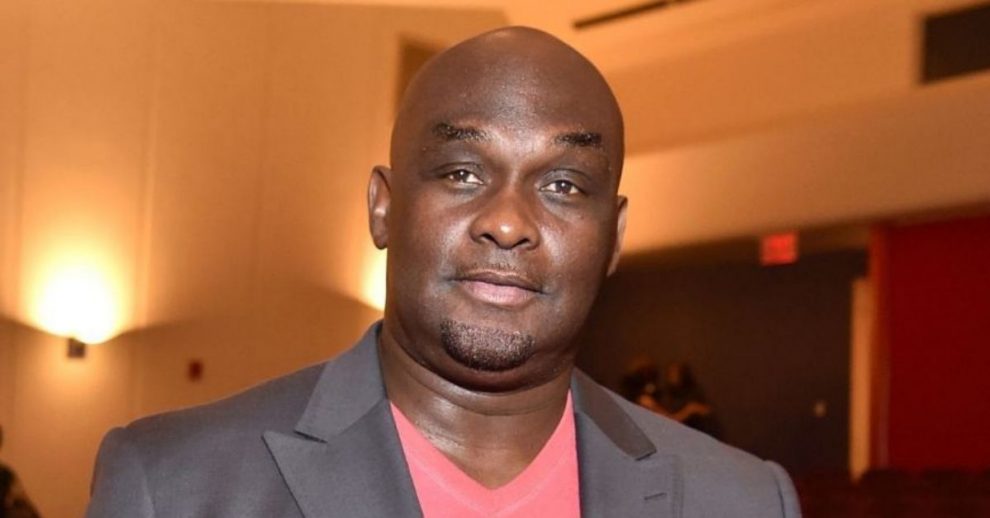 Tommy Ford is an actor and comedian who made a name for himself on American Television. He is well-known for his part in “Martin” and “The Parkers”. He has won many awards and nominations. The actor then went on to work in many popular films and became a television icon. He tragically passed away in 2016 due to complications from a new surgery.

Tommy Ford with a humble beginning rose to fame in his later years as an actor and comedian. He was born in Los Angeles on September 5, 1964. He had been raised in Long Beach, California. He grew up in a middle-class home with two working parents. Initially, as a child, Tommy had wanted to be a preacher.

However, he later joined his school’s drama club and found his calling this acting.  After school, he completed an Associate of Arts Degree from Long Beach City College in 1985. He then got selected at the eminent institution the University of South California where had taken up a Bachelor’s degree in Fine Arts and Acting.

He played the part of Thomas “Tommy” Strawn in the Fox sitcom Martin in 1992. The sitcom became popular and he had been nominated in the NAACP Image Awards for his excellent acting. After the series ended in 1997, Tommy found fame in other shows and films. He worked in New York Undercover playing the role of a cop and starred in the sitcom The Parkers.

He also worked in several other films like Across the Tracks, Nasty Boys, Brain Donors, Class Act, The Butcher’s Wife and so on. He became a part of the tv series A Different World, The Flash, Uncle Buck, Living Single, House, and so on.

Tommy Ford was married to Gina Sasso and had two children with his wife. His wife was also an established individual with a business in Sales and Marketing. However, the couple separated in 2014 due to unknown reasons.

He then met his girlfriend Viviane Brazil and moved in with her in Atlanta. He has to be hospitalised in 2016 for a ruptured abdominal aneurysm. He succumbed to the condition and died on October 12 that year at the age of fifty-two. He leaves behind his two children. His net worth at present stands at $2 million. Tommy Ford was also an author and had written several books for children. His books were titled Positive Attitude and I Am Responsible for Me which served as inspiration for children. He also has a name for being an inspirational speaker and an advocator for drama therapy.

Tommy Ford also founded a nonprofit organization in 1998 named Be Still and Know. The organization’s aim was to build better communities for the youth. His last notable work was the documentary Through My Lens Atl which was made just four months before his untimely death. The documentary focused on the subject of bullying and had aimed to be educational for children.