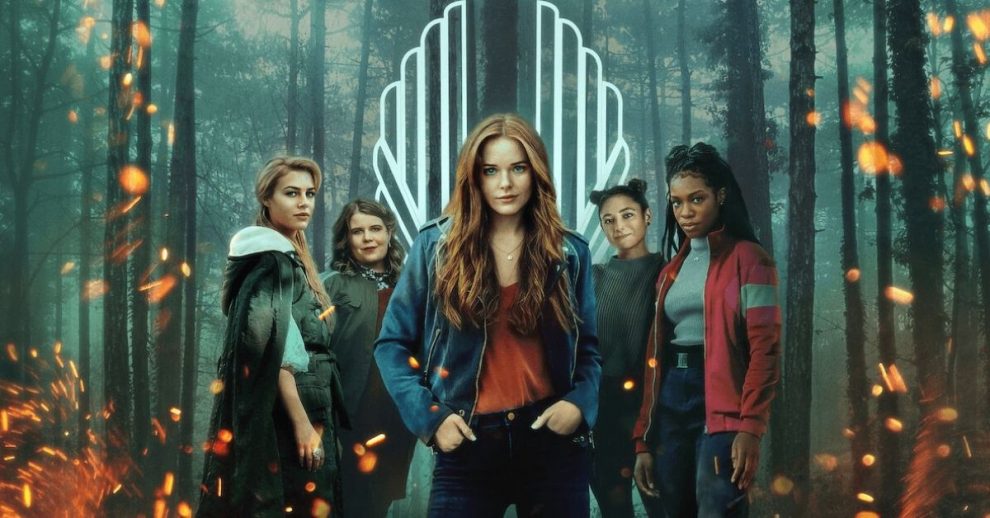 Fate: The Winx Saga a teen drama inspired by Winx Club, an animated series from Nickelodeon. The cast of the series each play the characters from the cartoon with Abigail Bloom playing the lead ‘Bloom.’ The reception of the series was mild and was met with mixed reviews. Only featuring six episodes the first season debuted on Netflix on 22 January 2021. And now it is coming back with another season. It is a gamble on the part of Netflix in the face of poor reviews from teen girls who were the target audience.

Bloom, a fairy with fire powers, enrols at a magical boarding school in the Otherworld called Alfea College. There, she shares a suite with Stella (a light fairy), Aisha (a water fairy), Terra (an earth fairy), and Musa (a mind fairy). With the help of her four new friends, Bloom starts to learn more about her past. Meanwhile, ancient creatures called the Burned Ones to return to the Otherworld and threaten everyone at Alfea.

When is the Second Season Releasing?

We have yet not received a release date for the release but we have confirmed information straight from Netflix themselves that the series would be coming back for another series. Through a tweet on February 18th 2021, Netflix announced the decision and then it was followed by a teaser/ announcement video via YouTube that only firmly stamped its release

Since its release on Christmas Day, Bridgerton has been firmly sat in the TV top spot in multiple regions around the world, most notably in the US. The series to finally unseat the period drama was Fate: The Winx Saga on the 23rd of January. It must be noted that the Original’s reign at the top only lasted eight days, before being unseated by Bridgerton.

The controversy around the series

The live-action came with a lot of controversies mainly about the casting of the characters. Fans who had grown up with the cartoon expected authentic casting with proper cultural representation of the characters with relevant actors. Many had complaints about the age of the actors. The characters who are teenagers are being played by adult actors.

Cultural discrimination was also pointed out when the character of Musa, whose character design was inspired by Chinese American actress Lucy Lui, was not given to an actress of Asian descent, and instead, Emily Applebaum was cast.

Fans had further issues with the character of Flora being dropped in favour of Eliot Salt’s character of Terra Harvey. Although Flora’s potential debut in the second season has been teased by Salt (and we can confirm this to be the case shortly).

Where is Fate: The Winx Saga season 2 in Production?

We’ve known that production was due to get underway this year however, we’ve been informed that the current schedule (which is always subject to change) is currently planned to take place between Mid-July 2021 and November 2021 with filming once again taking place in Dublin, Ireland.