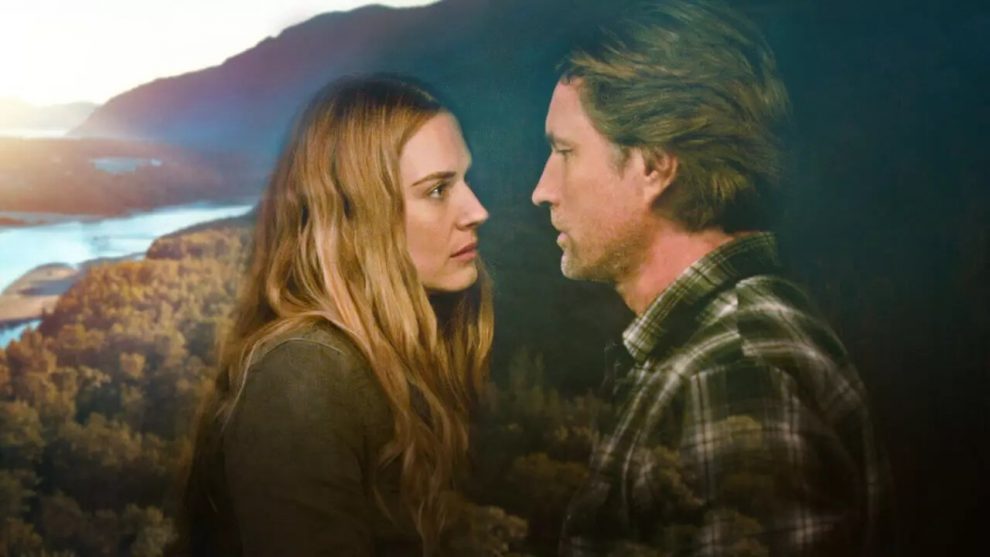 “Is there something going on with you guys?”

Netflix has released an exciting first look at the new trailer for Season 3 of Virgin River, based on the hit romance series by author Robyn Carr, which picks up where the second season left off in very dramatic fashion with the unexpected shooting of local town heartthrob and bar owner Jack Sheridan (Martin Henderson).

As Mel Monroe (Alexandra Breckenridge) deals with the aftermath of narrowly losing Jack, and officially starts giving herself permission to enjoy their new romance, it turns out that there’s even more drama that lies ahead for the pair — and for the supposedly quiet town of Virgin River.

Where the story takes off from?

Virgin River is Netflix’s little ditty about Jack and Mel. Alexandra Breckenridge is Melinda, a nurse practitioner from Los Angeles who moves to the remote California town of Virgin River for a new job and finds that life there isn’t as simple as she expected. That would include meeting Jack (Martin Henderson), a local restaurant owner/bartender and former Marine who grapples from PTSD.

New trailer and a new side.

The trailer begins where season two left off: with Jack being shot by a mystery assailant. Fortunately, the beloved bar owner appears to make a full and quick recovery, thanks in part, to his nurse/lover Mel.

But the honeymoon phase doesn’t last long, and soon Mel is feeling the pull of motherhood. Jack, who just recently became a father to twins with his troublesome ex, Charmaine, isn’t exactly onboard.

“I know what you want, I don’t know if I can give it to you!” he tells her in an explosive fight which ends with Mel wheeling luggage out of her house.

While much of the trailer focuses on Mel and Jack’s steamy and tumultuous relationship (not that we’re complaining!), it also teases other juicy storylines, including Doc possibly going blind, Jack’s shooter being brought to justice, and Preacher navigating his new role as father figure to Christopher. Jack and Mel’s new relationship is also going to be tested by the locals who seem to want to have their own opinions about the situation — and how they differ on the subject of potentially becoming parents, or not.

“In Virgin River season three, we’ve got even more drama in store for our beloved characters,” Netflix teased in a news release back in May. “Highlights include, a funeral, a fire, a divorce, a hurricane and a new romance, in a twist-packed season that’ll keep fans on the edge of their seats.”

When will Virgin River season 3 release on Netflix?

The release of season 3 was announced on May 28th just a few hours after we posted about Netflix France accidentally letting the cat out of the bag a little too early.

All of the new episodes for Virgin River season 3 are set to release on July 9th, 2021.

Why Did LMFAO Breakup, Is It True Or Is It Just A Rumor?
Lucifer Season 6: Redemption, big death, and pregnancy
Comment