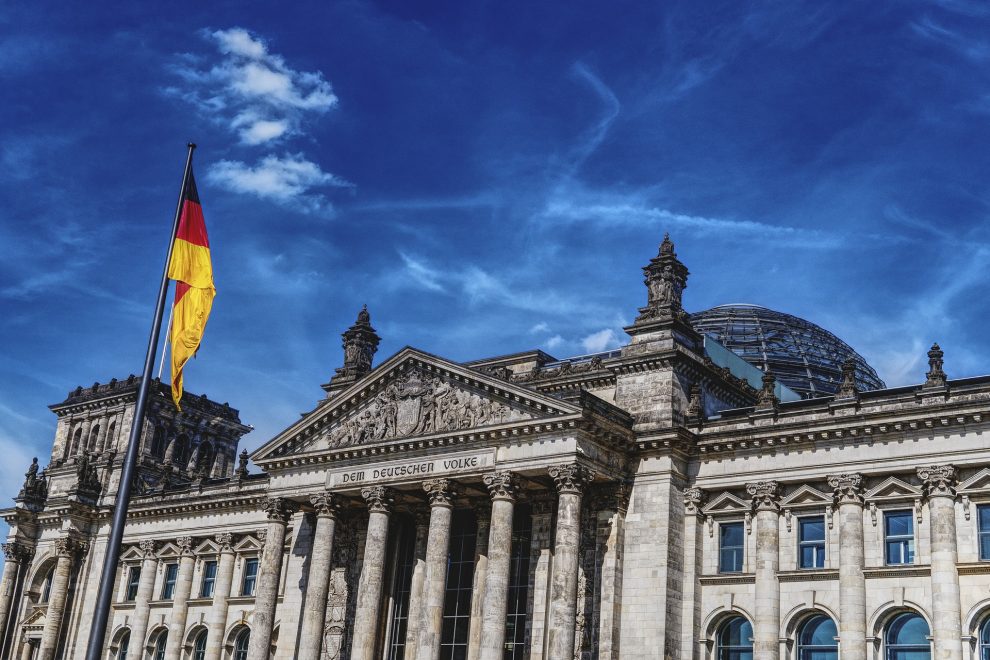 After 16 years in office, Angela Merkel will soon be replaced by Germany’s next leader. But, as elections take place, the country could be facing an uncertain future as experts predict that the most likely result will be parties trying to form a coalition government

At the moment, the polls show that no single party or candidate stands out as having a strong lead. However, here are some of the candidates in the running:

Armin Laschet is the leader of the Christian Democratic Union (CDU), a conservative party. He has previously implied that he’s the natural successor to Angela Merkel, as he shares her centrist, pro-European beliefs and has a strong ability to unite people.

He is currently the leader of North Rhine-Westphalia – Germany’s most populous state. Despite surveys suggesting only 12% of Germans would vote for a conservative as Chancellor, polls show Laschet has overtaken many rivals, including Green candidate Annalena Baerbock.

In the polls, Olaf Scholz is the most popular candidate. Although the Chancellor isn’t elected directly by the voters, nearly 27% of them say that he would be their first choice, which is higher than the other two top candidates.

The Social Democratic Party (SPD) leader was Vice-chancellor and finance minister in Angela Merkel’s coalition government and has moderate views. Despite the turmoil within the party and coalition, he does have strong backing among the public.

If elected, Annalena Baerbock would be Germany’s first Green Chancellor. The environment is already center stage in the public debate following the devastating floods of July. Other issues of concern to this candidate are children’s rights and tax relief for those on low incomes.

In polls, the party took the lead in April. However, the party has fallen behind in the last few months, so winning the election could end up being a struggle.

The other candidates for the role of German Chancellor are: