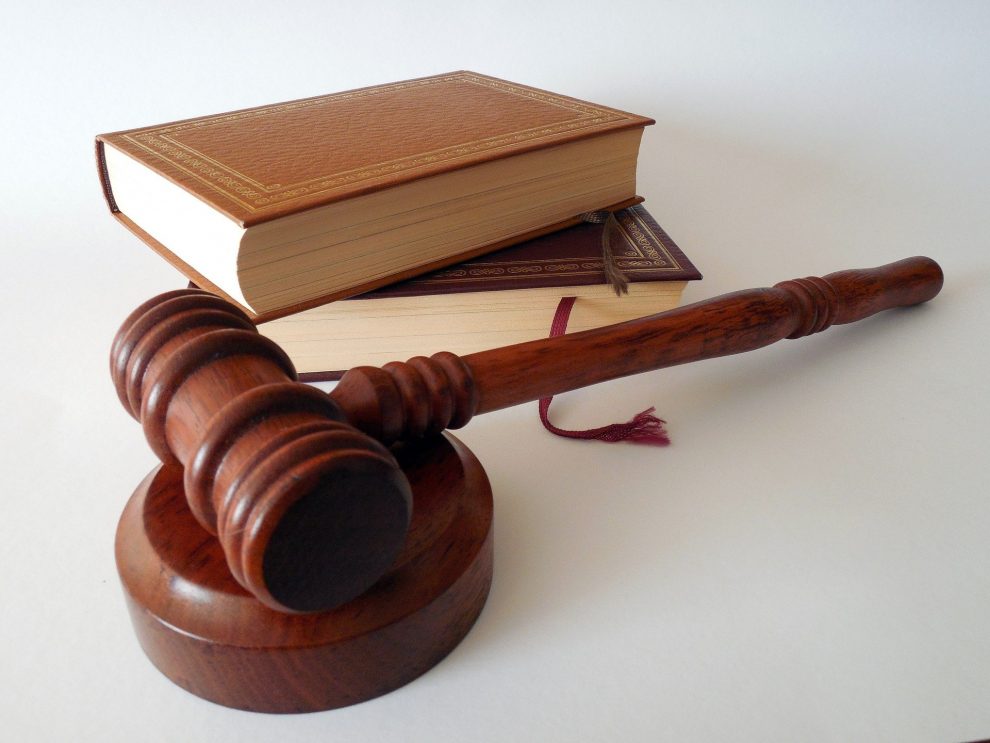 On Wednesday, a federal judge ordered the state of Texas to suspend its highly controversial abortion law, which is one of the most restrictive in the United States.

The legislation has already faced a number of early challenges. Now, District Judge Robert Pitman said the law deprives women in Texas of their constitutional right to abortions.

Under the law, abortions are prohibited after a heartbeat is detected, which is usually around six weeks. This is before many women know they are pregnant.

Judge Pitman also said lawmakers in Texas have “contrived an unprecedented and transparent statutory scheme” by leaving the enforcement of the law to private citizens.

The law states that anyone bringing a successful lawsuit against an abortion provider that violates the restrictions will be entitled to $10,000 in damages.

“From the moment S.B. 8 went into effect, women have been unlawfully prevented from exercising control over their lives in ways that are protected by the Constitution,” said Pitman.

He added, “That other courts may find a way to avoid this conclusion is theirs to decide; this Court will not sanction one more day of this offensive deprivation of such an important right.”

Even though the new abortion law is currently on hold pending legal action, doctors still fear being sued unless there’s a permanent legal decision. This means that most services haven’t resumed, although Planned Parenthood says it hopes clinics can resume as soon as possible.

In the time the law has been in effect, Planned Parenthood says the number of patients in their clinics in Texas had fallen by 80% in the first two weeks.

Other US states have passed similar laws over the years. However, most have been blocked as a 1992 Supreme Court decision prevents states from banning abortion before viability.

Texas officials have told the court that they intend to seek a reversal from the 5th US Circuit Court of Appeals, which previously allowed the restrictions to take effect.