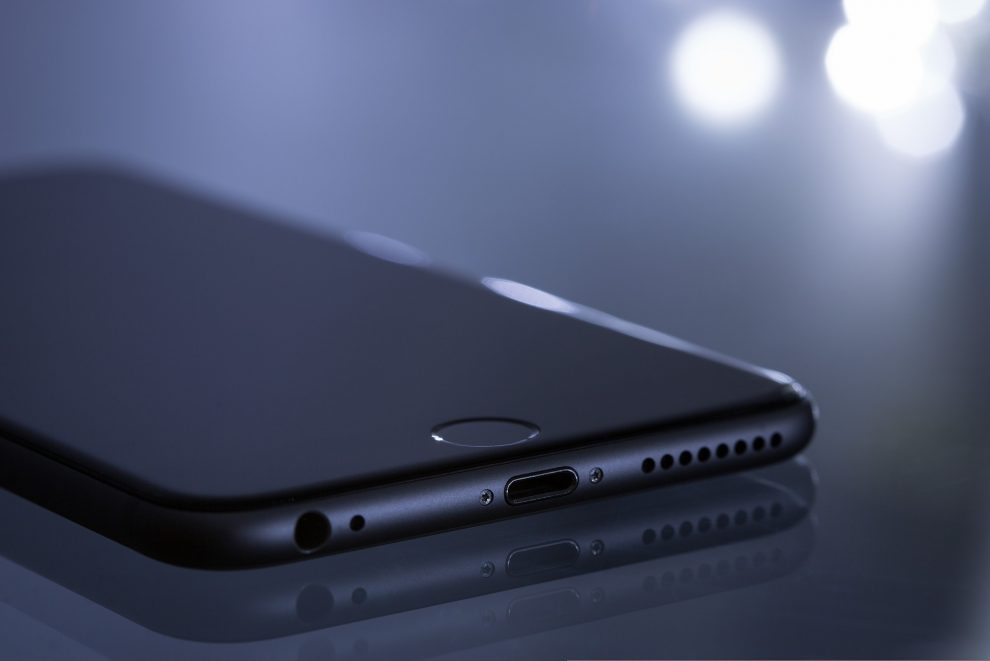 When the iPhone 12 was launched in 2020, Apple made the decision not to include power adapters and headphones with the product. However, officials in Brazil have announced that the sale of iPhones without a power adaptor will be banned.

According to the Brazilian consumer group Senacon, the new iPhone is an “incomplete product” without a power adaptor, which discriminates against consumers.

Senacon also said that Apple was effectively forcing some of its customers to buy a second product when buying an iPhone as a power adaptor is needed to operate the phone.

It added that the decision to stop including adaptors has transferred responsibility to third-party providers and consumers, as the cost of the iPhone itself hasn’t fallen.

Furthermore, in a statement, Brazil’s Ministry of Justice and Public Security said that Apple would be fined 12.275 million reais for its decision not to include power adaptors as it violates consumer law to sell an incomplete product.

How has Apple responded?

Apple made the decision to ditch new power adaptors in its products in 2020 to reduce its carbon footprint by making its packaging smaller and making fewer products. The company pointed out that were already over two billion Apple power adaptors in circulation globally.

In 2020, Lisa Jackson, Apple’s vice-president of environment, policy, and social initiatives said: “Sometimes it’s not what we make, but what we don’t make that counts.”

Following the news in Brazil, the company said in a statement published in Reuters that it would work with the authorities to “resolve their concerns”.

Apple representatives say the tech giant has already won a number of court rulings on the issue. “We are confident that our customers are aware of the various options for charging and connecting their devices,” Apple said.

Senacon has responded by saying that Apple’s arguments for removing USB power adapters from iPhone boxes on sustainability grounds were “not enough” and that there’s not enough evidence of the environmental benefits of removing them.