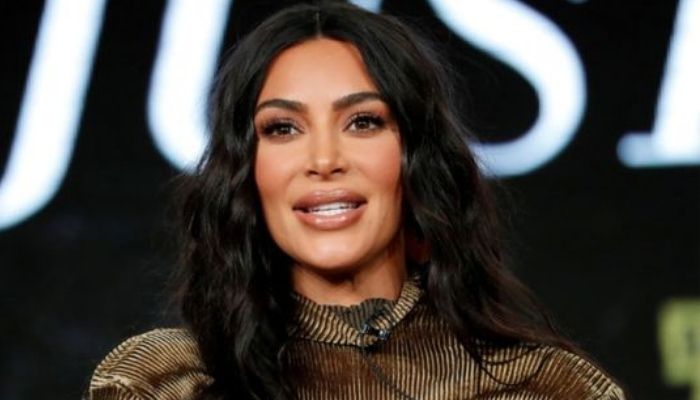 Popular celebrity Kim Kardashian has recently revealed that her entire family had been suffering from Covid-19 last Fall.

The 40-year-old mother of four has publicly shared with her audience that she ans her kids did suffer from the coronavirus last year. The celebrity confirmed the news on the latest episode of Keeping Up With The Kardashians which is a popular TV show with a large audience. The media has concentrated been speculating that the Kardashians may have caught the virus from their infamous beach island birthday party that took place in October 2020.

Kim Kardashian has been a center of attention for the world due to several reasons. Her glamorous lifestyle and excess of riches has always managed to mesmerize the audience.

Although several people have expressed their wariness in tagging her as a celebrity, it cannot be denied that Kim Kardashian and her sisters have already established a strong audience base which doesn’t dwindle with the passing years. The reality TV show Keeping Up With The Kardashians was created to showcase the private and public life of the Kardashian and Jenner family. The show is quite popular and the Kardashians had revealed that they had signed a $150 million deal with E! Company for the rights of the show.

It is in this show that the celebrity Kim Kardashian told her viewers that she had caught the virus in the past. The revelation came as a surprise to many as any information on this was not released last year. Kin cited her infection as the cause for her failing the “baby bar” exam which is an exam undertaken by budding lawyers.

Kim Kardashian had expressed her desire to be a lawyer and had once appeared for the test last year. However, she was unable to clear the exam and said that the virus and domestic duties made it difficult for her to concentrate on the exam. Even her mentor attorney Jessica Jackson said that she thinks the star did her best under the circumstances and taking a test while suffering an infection along with her family was a difficult thing to establish.

The release of this information also raised a number of doubts in the audience and the media. Several reporters and viewers speculated that the Kardashian Family had caught the virus from their Kris Jenner’s birthday party which was hosted in October 2020 amidst rising cases in the USA. Pictures realized from the celebration showed several members of the Kardashian-Jenner family and guest celebrities fooling around without makes and without zero social distancing norms.

The media had heavily criticized the party stating the fact that covid protocols were not being properly followed and the family had sent a terrible message to their followers by ignoring the severity of the virus. Kim Kardashian quickly tried to dismiss this rumor by saying that it was her son Saint who had caught the virus after recieving the infection from a classmate. The rest of the family had quickly become infected from the child. In spite of these claims the public is still suspicious about the circumstances that lead to their infection.