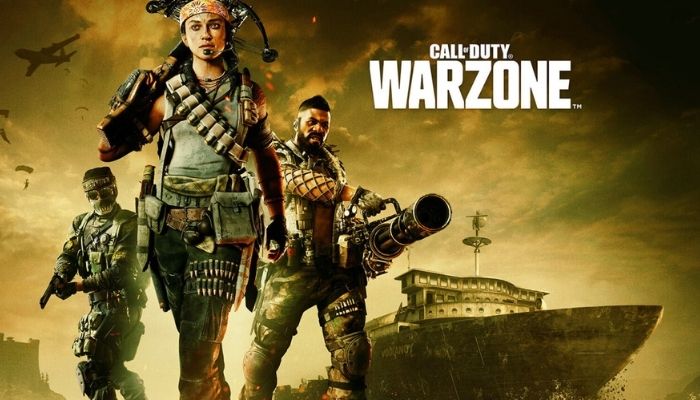 In battle royale games like Call of Duty, FPS plays a huge role. All the gamers out there would obviously notice some difference when switched to higher FPS, you get a slight advantage over the enemy and it improves the responsiveness and the feel-good factor while playing the game.

Nvidia DLSS was heavily being used to boost the framrate in COD battle royale games and now it is being reported by a lot of gamers that these make the gun’s optics alignment go weird and gamers have been facing huge difficulties in sniping.

As there was a huge increase in the complaints, the matter got noticed quickly by the DEV team and they’ve made a tweet stating that they’ve started working on it.

❗ Update regarding #DLSS:@BeenoxTeam and @NVIDIA are aware of an issue where DLSS may impact the accuracy of Weapon optics in #Warzone.

The team is working on a fix for an upcoming patch.

After noticing this issue, famous YouTuer JGOD has made a dedicated video explaining how it is ruining your aim. It is said that the DLSS settings in Warzone mode causes the crosshair to misalign with the shots being fired (the location of shots being fired) and this causes the main trouble. How DLSS works is that is upsamples lower resolution images and uses AI to interpretate missing data when it’s displayed at a higher resolution.

Watch the above video in which JGOD explains everything:

One of the user on reddit said that he noticed the blue dot of the holo scope was not at the center. He later tried various other scopes and saw that the bullets did not go the way where the shots were fired, i.e where the dot of the sight was. It went where the tac laser pointed.

We’re hoping that this issue wouldn’t go unnoticed and get fixed soon. We’ll surely keep you updated with more updates on this.