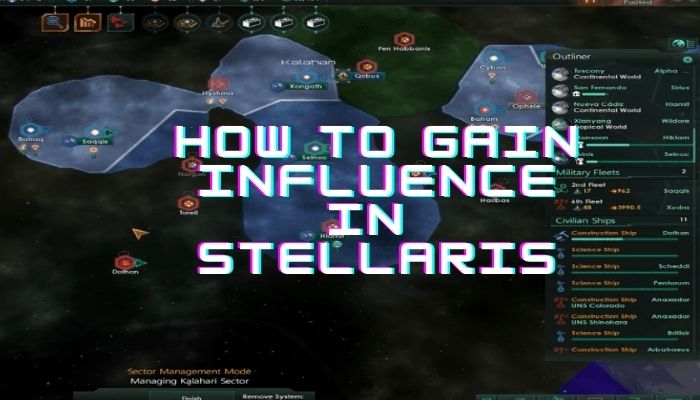 Stellaris has influence as a key resource in the game. Influence will be used in a number of ways and it is important for players to build their influence in order to gain power and expand borders. While minerals and energy can be found and mined in various places, influence is rather difficult to build. However, certain guides and tips will help you increase influence and keep up your progress through the game.

In order to gain influence, you have to co duct good research of technologies already provided. These include Planetary Unification, Colonial centralization, and Galactic Administration. You will also need to learn about Planetary Government. You will be able to access these technologies even as a new player. You can spend your first few days learning this and using them to increase influence. These will help boost your monthly influence which is one 3 when the game starts. Galactic administration helps in building the Empire Capital building which will provide a maximum influence boost.

There are more ways of increasing influence once you get the hang of the game. You will be able to substantially increase influence if you establish rivalries with other empires. You can declare rivalry with anyone as long as the total number of rivals remains 3. There are some guidelines you need to follow to strategically increase influence through rivalry without compromising on your empire.  Try to build rivalries closer to your border and choose empires which are similar to yours. Rivalry against big empires will generate war which can be avoided by choosing rivalry strategically. A protectorate will also help boost influence in the game. You will earn 0.25 influence per month for each domain. Factions can also immensely increase influence, upto 2 per month.

Living State Technology will also add to influence. The three principles Egalitarian,  Fanatick Egalitarian,  and Parliamentary can provide you with varying percentages of influence.  You can research all three and boost this percentage to 100%. Will to Power will also grant you huge influence but it will be difficult to reach there. Additionally in order to access Will to Power you will need some expensive upgrades. Accession Technology is where you will find Will to Power. However, it includes five tiers and  upgrading each tier will cost you a lot of money. Methods like Uplifting will also help increase Influence per month. In order to do this you need to research Epigenetic Triggers which will help you uplift species. While this is not a permanent way of gaining influence, you will still be able to get a one-time boost.

Stellaris allows you to earn upto 1000 influence per month. You can also employ strategies to reduce costs so that you are left with more influence at the end of the month. Since influences can be earned only once a month you need to carefully budget them and use them with precision. Seize every opportunity of earning influence early on in the game so that you can progress easily later. However,  keep in mind not to take risky ventures as it may have adverse effects on your empire. 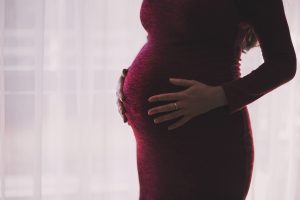 Researchers find a link between lockdowns and lower birth rate 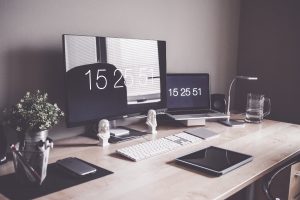 How To Merge Fleets In Stellaris – [Latest] All you need to know!
How To Expand Borders in Stellaris?
Comment