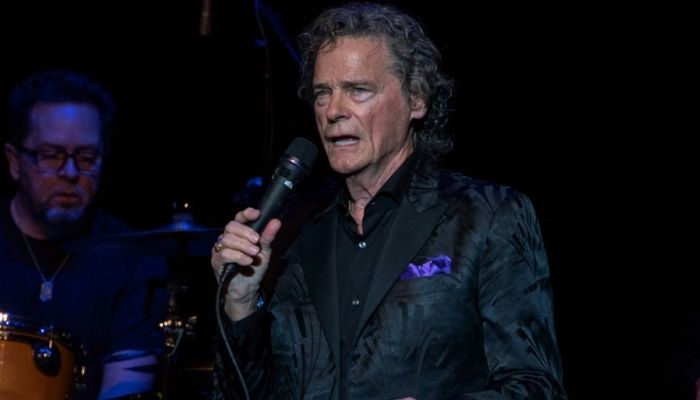 B.J. Thomas who is a well-known musician and song-writer has passed away recently due to health complications.

The singer is popular for his songs “Raindrops Keep Falling On My Head” and is the original creator of the song “Hooked On A Feeling”. The Grammy Award Winner is being mourned by artists and fans all around the world.

The famous singer B.J. Thomas died from severe health complications last weekend. The singer was 78-years-old and had been a victim of aggressive lung cancer.

He had previously been a victim of drug abuse which he successfully ended after it put a stating on his marriage. He made his cancer diagnosis public in March through Variety and survived only three months after the fateful announcement. He said that he felt “blessed” that he could create music and touch the lives of several people around the world.

Thomas is quite popular for his music. Two of his songs notably have topped charts and won the hearts of millions of people. His song Hooked On A Feeling which was released in 1968. It was the part of the album “On My Way” which was extremely successful and the song was his second one to be sold in millions.

The song also grabbed the attention of Burt Bacharach and Hal David. It was through their persuasion that Thomas released his song ” Raindrops Keep Falling On My Head ” for the movie Butch Cassidy And The Sundance Kid. This song too won him millions. He received an Academy Award for Best Original Song and the song topped Billboard 100 the year it was released.

He also created the theme soundtrack for the TV series Growing Pains. The song As Long as We Got Each Other became the theme song of the series and was later recreated in collaboration with various artists.

B.J Thomas was born in Hugo, Oklahoma in 1942. He grew up in Texas and had a keen interest in music as a child. He was a part of the church choir and later went on to be a part of the group The Triumphs. It was in 1966 that he first rose to fame with the release of the album I’m So Lonely I Could Cry.

The single was awarded a Gold Discount and had a massive fan-base. Thomas’ career took a hike after this and soon he went on to create the two famous songs that won him millions of money and fans. He was briefly involved in substance abuse in the 1970s but managed to change his path fairly soon. He decided to be more connected to religion and family and made a good recovery from the drug abuse.

His wife singer Gloria Richardson was his lifetime partner and the couple have three children. He was diagnosed with stage IV lung cancer. He succumbed to the disease last weekend in his home in Texas. He will always be a big part of Hollywood and the music industry for his amazing songs and fans will continue to remember him through his music.