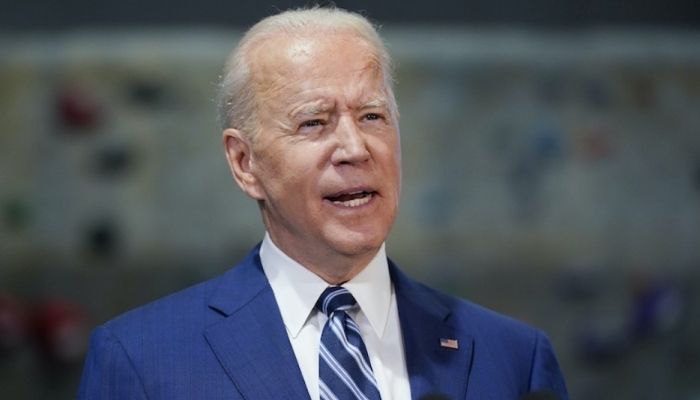 President Joe Biden has made a big proclamation in remembrance of the Tulsa Race Massacre which caused great damage to the black community in America.

The President has blamed the federal government for its incompetence in safeguarding the rights of the black community and marks that it should finally accept its part in the aid of the massacre. The proclamation comes on the 100th anniversary of the Tulsa Race Massacre on the 31st of May this year.

The White House has issued a statement in which newly elected US president Joe Biden has addressed the nation to make a unique proclamation. The president has concentrated on the historic Tulsa Race Massacre which wreaked havoc and destruction on the black community.

The result of the massacre was as blizzard as the acts of violence itself and the then government has been blamed for further heightening the crisis after the massacre ended. The president has urged the federal government to take responsibility for its inability to protect the black community and help the victims of the massacre get justice and rebuild their lives and livelihoods.

The impact of the massacre had devastating effects on the black community’s morale and for several years they were left homeless and destitute. The president has declared in the proclamation that the day 31st of May shall always be the day of Remembrance for the Tulsa Race Massacre.

He has also asked the people ” to commemorate the tremendous loss of life and security that occurred over those 2 days in 1921, to celebrate the bravery and resilience of those who survived and sought to rebuild their lives again, and commit together to eradicate systemic racism and help to rebuild communities and lives that have been destroyed by it.”

The Tulsa Race Massacre occurred on the 31st of May in 1921. A huge settlement of the black community was mercilessly massacred due to the growing problems of race superiority among the white population.

The area called Greenwood in Tulsa, Oklahoma was a 35 Square block area owned by the black community. The settlers had built industries and businesses in the neighbourhood and were living honest lives from the income they received from these businesses. A boom in the black businesses threatened the white supremacists who decided to destroy the strongest centre of black business at the time.

The message from the White House says, ” In the aftermath of the attack, local ordinances were passed requiring new construction standards that were prohibitively expensive, meaning many Black families could not rebuild. Later, Greenwood was redlined by mortgage companies and deemed “hazardous” by the Federal Government so that Black homeowners could not access home loans or credit on equal terms.

And in later decades, Federal investment, including Federal highway construction, tore down and cut off parts of the community. The attack on Black families and Black wealth in Greenwood persisted across generations.“

Since the massacre, the black community has come a long way and is still fighting for equal rights in the country.

A 107-years-old victim of the massacre Viola Fletcher recalls the incident and says that she will never forget the day even if the country does. After the recent murder of George Floyd, the safety and security of the black community have been put into question again. The president has made this proclamation hoping that the country will be able to honour the lives lost and help to build a strong community with equality, justice and liberty.