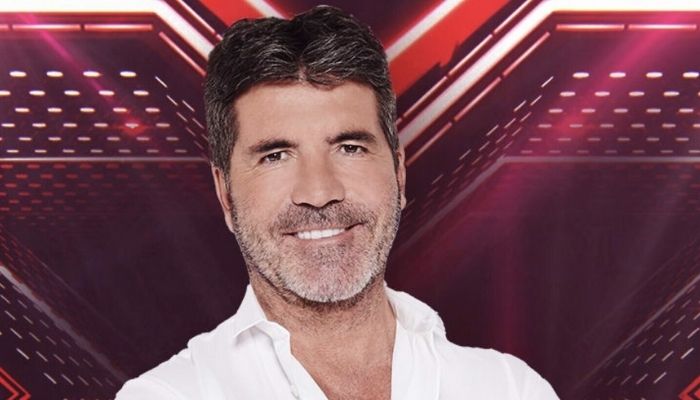 The famed X-factor judge has withdrawn from being the judge of Israel edition amidst the Gaza violence.

Famous Record producer and television personality, Simon Cowell who was set to appear as a jury member in the Israeli edition of X-factor, has pulled out at the last minute. Cowell, who is known for jurying several talent hunt competitions, is currently a panel member on NBC’s America’s Got Talent. The 61-year-old signed a deal and announced in December that he would be taken up the role in the fourth season of the singing reality show.

However, over the weekend, the announcement took a new development. A spokesperson for Reshet, the company that produces X factor Israel, told Variety that he would no longer be acting as a judge and would be doing so for genuine and non-negotiable reasons. The development was subject to some contemplation but did not come as a surprise to many as they saw it eventually build up over time.

Rumours that he would be pulling out in the wake of growing tensions and renewed violence in the region between Hamas and Israel and with the constant confrontations between Arab and Jewish Israelis in the streets of the country’s cities. The possible conclusion of him ending up between this violence was what rumours state could have been the reason for this last-minute move.

Even though the business mogul has refused to comment on it personally, a close and personal source to the judge has spoken to Britain’s most prominent Jewish newspaper, Jewish News has stated that he could not take part because of a ‘number of reasons’ and that ‘he is deeply disappointed.’

Cowell, who had suffered from significant injuries just recently, breaking his back in a bike accident, had to forego several of his commitments as judge of reality shows in favour of surgeries, extensive rehab and rest. This was supposed to be his breakthrough at an international level, but he had to turn it down too.

The Cowell team was also responsible for helping the local show select its judges. Simon was set to appear alongside including Netta Barzilai, Israeli singer and former Eurovision Song Contest winner, along with Israeli singers Miri Mesika, Ran Danker, Aviv Geffen, and Margalit Tzanani. TV presenter Liron Weizman is set to host the new season whose filming is supposed to start at the beginning of summer. With Simon pulling out, the fourth judge is yet to be announced.

For the very first time in history, the winner of X-Factor Israel is going to represent the country in the 2022 Eurovision Song Contest. The new season of the reality show is scheduled to air on the Israeli TV channel Reshet 13 later this year.

When the announcement took place, Simon commented on how eager he was to see what Israelis had to offer, but it seems that he would have to wait longer to give his critical viewpoints on the subject.

Brad Pitt And Andra Day Have Swapped Numbers During The Oscars
Sienna Mae Gomez: The New TikTok Favourite and the Latest Controversy
Comment