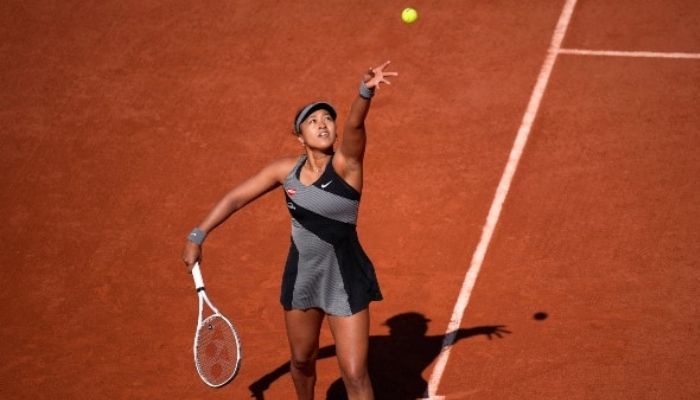 The world number two and star Japanese tennis player announced late on Monday that she would no longer continue with the French Open. This decision comes into action after Naomi refused to partake in the mandatory press conference. Osaka has been suffering from severe anxiety and depression since 2018 and had already informed the authorities of her decision not to address press conferences anymore.

Despite the prior information, the 23-year-old was charged with a fine of $15,000 for non-compliance with the contract and was threatened with disqualification from the event. The statement of the issue, signed by Tennis Australia, All England Club, and United States Tennis Association, further warned her that she would suffer from more prominent faults, defaults, and suspension from future games if she continues to miss her contractual obligations.

She suffered a bitter fallout with this entire boycott of the media presence in favour of her health to the point she herself withdrew from it. She wrote on Twitter that she had ‘suffered from long bouts with depression’ and she was already ‘feeling vulnerable and anxious’ after coming to Paris.

She took a dig at the traditional norms and rules that dictate tournament ethics. The rules required her to immediately hold a press conference after winning two straight sets against her opponent Patricia Maria Teg on the first day of the tournament. She said that she would ‘never trivialize mental health’ and understands that to do ‘the best thing for tournaments, the other players and my well-being is that I withdraw so that everyone can go back to focusing on the Tennis going on in Paris.’

She ended her statement by saying that she would be taking her time out of the court, which could mean that she would no longer be part of Wimbledon, which would go underway from 28 June.

The lack of empathy that she garnered from the organisers over her pulling out from the Roland Garros was very conspicuous. The way they bullied her into getting her to comply with their wishes was so evident that fans were already swarming in to show their support for her.

Naomi had always been a very down-to-earth player known as an introverted player who always keeps her head down and is alone outside of the games. However, she has never shied away from doing the right things publicly. Be it pulling out from the Western & Southern Open to show her opposition to the police brutality against black people after the shooting of Jacob Blake or wearing a mask with all the names of Black People who had died at the hands of police cruelty after winning US Open.

She, through her actions, had brought a critical issue to light. Players’ mental health had often being compromised by the Competition organisers. The easy dismissal of the problem by Gilles Moretton, the President of the French Tennis Federation (FFT), in the recent press conference conducted to address the walking out. The bland and crisp statements spoken by him were self-evident with contempt against her rather than sympathising with her plight. The financial loss this would bring about to the Federation was probably the only thing on their mind.

Jersey Shore Family Vacation: All and more reasons for being excited about the new season
Marvel’s Hawkeye TV Show Made Hailee Steinfeld Fall in Love with Archery
Comment