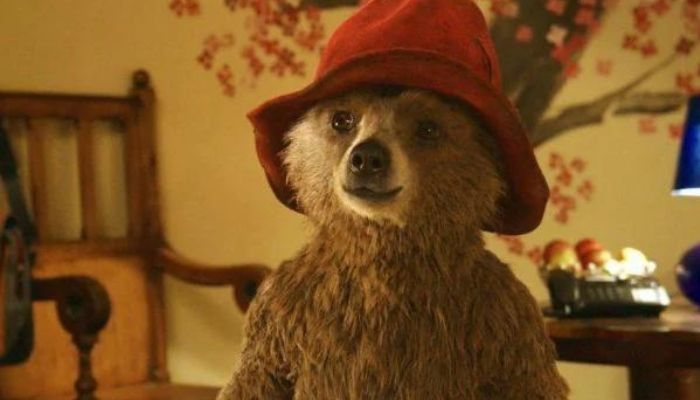 Paddington Bear 2 has been a perfect scorer of the website Rotten Tomatoes till this month. The rating of the film went down after a single negative review was made this weekend.

The film is the second one to become a victim of this after the film Citizen Cane was demoted last month. The critic who destroyed Paddington Bear’s perfect score remarked that the film was nowhere close to the original and he will not accept this new character who has no resemblance to the old Paddington Bear.

On Friday the 28th of May, the site Rotten Tomatoes sadly saw the rating of Paddington Bear 2 go down to 99%. The family-friendly film previously had a perfect score of 100 with 245 positive reviews. However, that changed on this fateful Friday when a critic woke up and decided to post a negative review about 3 years after its initial release in the USA.

Now the critic claims that he has been reviewing films for a long time and needed to address the problems of the “new” Paddington Bear film. Eddie Harrison is the man who is now being held responsible for spoiling the film’s score.

The 246th review of the film reads that the Paddington Bear in the second movie is, “not my Paddington Bear, but a sinister, malevolent imposter who should be shot into space, or nuked from space at the first opportunity,” the review continues. “Over-confident, snide and sullen, this manky-looking bear bears little relation to the classic character, and viewers should be warned; this ain’t yo mamma’s Paddington bear, and it won’t be yours either.

Maybe if you’ve never seen the tv show and don’t know any better, that’ll work, but long-term Paddington fans will find this too much to bear.”  He even criticises the actor who did the voiceover of the animated character. Ben Whishaw was the one who did the voiceover for Paddington Bear. Harrison did not like this arrangement as he said Harrison “sounds like a member of some indie-pop band coming down from an agonizing ketamine high.” Rude.

The film again received a huge response and won the hearts of many audiences. It has currently earned a total of $228 million at the Box Office which made it one of the most successful family-friendly films for kids and adults. It has received a 100% score on the Rotten Tomatoes website. However recently due to Harrison’s review, the rating has gone down to 99% which is a shocker as the review comes so late after the film was released. Another film Citizen Cane also suffered the loss of the perfect score as Rotten Tomatoes’ old archives revealed a single bad review that brought the perfect score down to 99%.