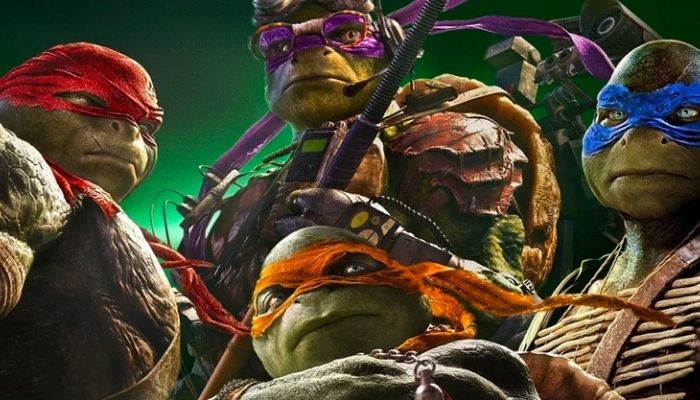 The popular comic book Teenage Mutant Ninja Turtles is going to be released in 2023 as a new animated film. The film is being written by Brendan O’Brien who has also been a scriptwriter for the movies Neighbours and Sorority Rising.

The producer Seth Rogen has taken to Twitter to announce the dates of this upcoming movie. Paramount Pictures has bagged the rights of distribution worldwide. The film will be the seventh film based on the comic book.

The popular comic book Teenage Mutant Ninja Turtles is going to be revamped and released as an animated film in 2023. The film will be the seventh in line after the comic book became a favourite staple for people worldwide.

The producer of the new movie Seth Rogen has announced on Twitter that the release date for the film is set on the 11th of the year 2023. Nickelodeon will also be producing the film along with Seth Rogen’s Point Grey Pictures which includes Evan Goldberg and president James Weaver. The scriptwriting for the film has been assigned to Brendan O’Brien.

O’Brien’s has previously worked as a scriptwriter in many films like Neighbours, Neighbours 2, Sorority Rising, and so on. These films were also produced by Seth Rogen’s team Point Grey Pictures which means that the duo has worked together before. The reboot will be released as an animated movie with new graphics and styles. Paramount Pictures will have the rights of distribution worldwide.

Teenage Mutant Ninja Turtles is a very popular comic book that has been a part of our childhood. The comic book was written by Kevin Eastman and Peter Laird in 1984. The comic book explores the story of four ninja turkeys which was a fictional character made by the duo.

The comic book was published for 30 years till 2014 when the story came to an end. The first film dedicated to the comic appeared in 1990 and since then five other films have already been released. The comic also has its dedicated tv series which has 124 episodes and was concluded in 2017 after being first released in 2012. The first-ever TMNT film had a huge success at the box office and $202 million revenue was collected by it worldwide. The sixth film was released in 2016 and also had an equally successful response. The film was able to pull $245.6 million at the box office.

After the success of the last film, the producers are now looking forward to the production of the seventh film which would be revamped and recreated to suit the audience.

The characters of TMNT are extremely well-loved by both kids and adults which explains its everlasting popularity despite being a comic of the 80s. The announcement of the new animated film has already garnered a lot of attention and has the audience looking forward to the release of the film. The entertainment industry is slowly on its way to recovery after being hit by the pandemic. The team hopes that the situation will return to normal and audience attendance will improve in 2023 before the film is released in theatres.