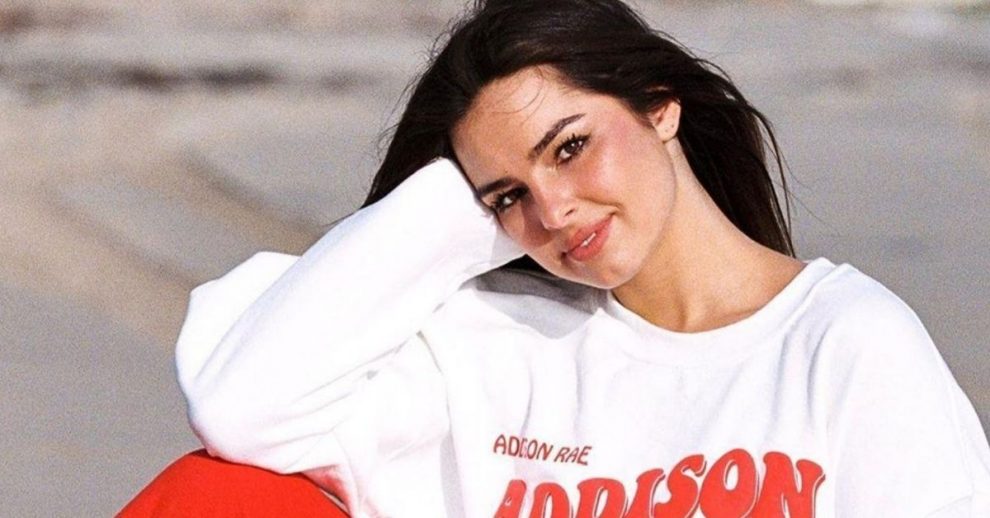 Addison Rae is a social media star with a huge following on her tik tok and Instagram. The social media icon has over 78 million followers making her the second person to have such a huge following on the platform. She comes from a family of tik tok stars as both her parents are on the platform and have a good number of followers. Recently she has made her relationship with Bryce Hall public after fans speculated that they were secretly dating. Her constant brand endorsements, promotions, campaigns, and collaborations have significantly contributed to her net worth.

Addison Rae is a popular tik tok star who has a huge fan following on that social media platform. The 20-year-old personality has the second-highest number of TikTok followers which is a staggering 78 million.

She is also quite popular on other social media channels like youtube and Instagram where she posts regularly as well. Her Youtube channel has more than 128,000,000 views and a subscriber count of 4.7 million. She is also active on Instagram and Twitter with 36.7 million followers and 4.7 million followers respectively. It is very clear from the numbers that the star has created for herself a huge fan base and has become a well-established social media personality at a very young age. She aspires to become an actress and is still working on that dream.

Addison Addison Rae Easterling was born on October 6th in 2000. She was born and brought up in Lafayette, Louisiana. She has two siblings named Enzo and Lucas. Her parents Monty and Sheri are also quite popular on Tik Tok with a considerable follower count. Her father has 5 million followers and her mother has 13 million followers respectively.

Her supportive parents who are also a big part of social media encouraged her to become an icon. Monty and Sheri we’re actually separated for a long time and after years of being in and out of each other’s lives finally decided to remarry in 2017. She joined Tik Tok and rose to fame after her dance videos went viral in 2019.

She has since won the love and support of various other icons and gathered a huge following to become one of the most successful people on the platform. She has been named the highest-earning Tik Tok personality in 2020. She has worked with several brands like American Eagle, McCary’s Jewelers, Uptown, Cheapskate, FashionNova, Chantilly Boutique, and so on. She also has her own mercy that fetches her a good income. Currently, her estimated net worth stands at $5 million.

Addison has been rumoured to date the famous Tik Tok and Youtube star Bryce Hall. It was revealed by the two that they were very good friends and stayed in contact throughout the years. However, at the end of 2020, the duo confirmed that they were dating. It is still not clear whether they are serious or just fooling around for views as they have pulled this strategy before. Addison is also quite close with the Kardashian and Jenner family and often invited to their parties.