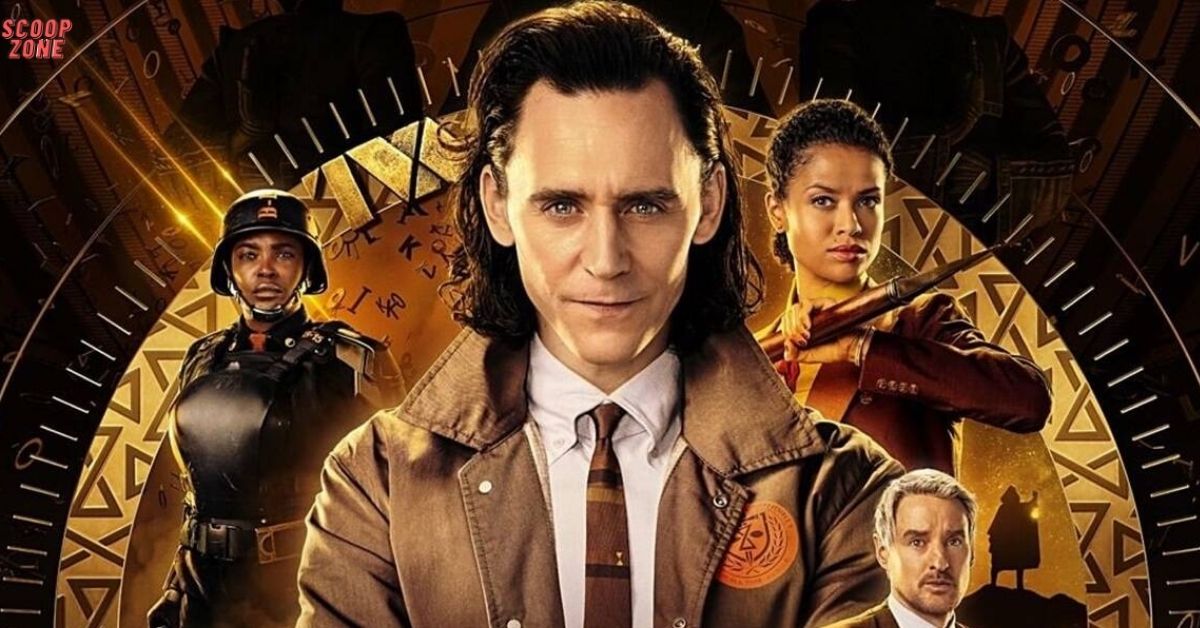 The new Marvel series Loki will be released on Disney+ tomorrow. The show will be available exclusively on the Disney+ platform. The show has been a much-awaited marvel series that is all set to hit the screen on 9th June. It will have new episodes every week and will continue till the 14th of July. Popular celebrity actor Tom Hiddleston will be playing the character Loki as he did in other Marvel movies and series. The series comes 3 years after its initial announcement in 2018. The process of casting began in 2019 and the production stopped midway in 2020 due to the lockdown and the pandemic. The production  was completed in December last year and the platform is ready to release the majority of the first season this month. Want to know more about the series? Keep reading.

What is the series “Loki” based on?

Loki is going to be a series about the God of Mischief in the Marvel Cinematic Universe. The character is based on the Marvel comic books which was started by Martin Goodman in 1939. The character Loki can be found in several of these comics, especially the ones with Thor-The God of Thunder who happens to be his brother. Loki is a super-villain who keeps stirring trouble in hopes of becoming powerful. Bitter from learning about his adoption by Odin, Loki often does despicable acts in order to harass his brother and everyone else. The character was seen mostly in a negative sense. However, to some he is a product of an unfortunate situation which includes being constantly overshadowed by his brother Thor. In the last two Avenger movies, Loki has somewhat become a hero who sacrificed his life to Thor and his minions. The character has also been a part of the famous movie series “The Avengers ” which is again based in the Marvel Cinematic Universe.

What is the series about and how many episodes will it have?

The series will explore a part of Loki’s life where he is asked to help the Time Variance Authority in solving some serious crimes. The events in the series happen after Loki has stolen the Tesseract. According to the movies where this is shown, the event occurred in 2012 and was a part of the first Avengers film titled “The Avengers”. The film ended with the Avengers rescuing the Tesseract and Thor taking Loki back to Asgard where he will be tried for stealing the Tesseract.

The series is supposed to show events that occurred after that. Loki, after returning to Asgard, falls in trouble and is asked by the Time Variance Authority to use his powers to stop timeline-bending crimes. The series will then show whether Loki decides to help them or just plays them for his own selfish benefits. The character of Loki will be played by Tom Hiddleston who has become famous for playing Loki in all the Marvel films. The series will be airing 6 episodes in total this year. There might be a second season in the making but proper confirmation has not yet been received.

When and at what time will the series air?

The first episode of the series Loki will air on the 9th of June this year which is Wednesday.  The episode will be aired in all the countries together which means the timeliness of the release will be different for different countries. In the US itself, the series will air at 12 am Pacific Standard Time (PT) and 3am Eastern Time(ET). The trimmings for other countries are at 8am  in the UK, 12:30pm in India and 5pm in Sydney, Australia. This means that the Marvel fans in the US will get to enjoy the show at midnight itself. Unfortunately, this also means that the audience would have to do some series late night watching to catch the first episode of the series before spoilers are out. The series is going to have a total of 6 episodes. It is not clear whether it will be the only season for the series. However, the team has hinted that they might already be thinking about the second season.

Where can we watch the first episode of Loki?

More about the series.

Loki TV series was created by Michael Waldron as a part of several TV series which are based on the side characters that often appear in Marvel movies. The announcement of the series was made in 2018 after which the casting procedure was started. The series is exclusively made for Disney and it will have sole rights of distribution.

The production rights belonged to Marvel Studios under the producers Kevin Feige, Louis D’Esposito, Victoria Alonso, Stephen Broussard, Kate Herron, Michael Waldron, andTom Hiddleston who also happens to be the main character Loki. The series is directed by Kate Herron who is also the director of the recent popular TV series Sex Education.

The cast members include Tom Hiddleston, Owen Wilson, Gugu Mbatha-Raw, and Wunmi Mosaku. The series is filmed at Pinewood Atlanta Studios in Atlanta, Georgia. The filming of Loki was started in January 2020. It continued filming till March of that year after which it was paused due to the pandemic-induced lockdown. The lockdown and covid restrictions together made it impossible for the filming to restart until September.  The team successfully completed production and filming by the end of December. If all goes well, the team is hoping to start production and filming of the second season in 2022 that is next year.

2 Hearts Gains Popularity On Netflix; Story Behind The Film And More.
Netflix welcomes Millarworld: Every new series and movie to enter this platform!
Comment