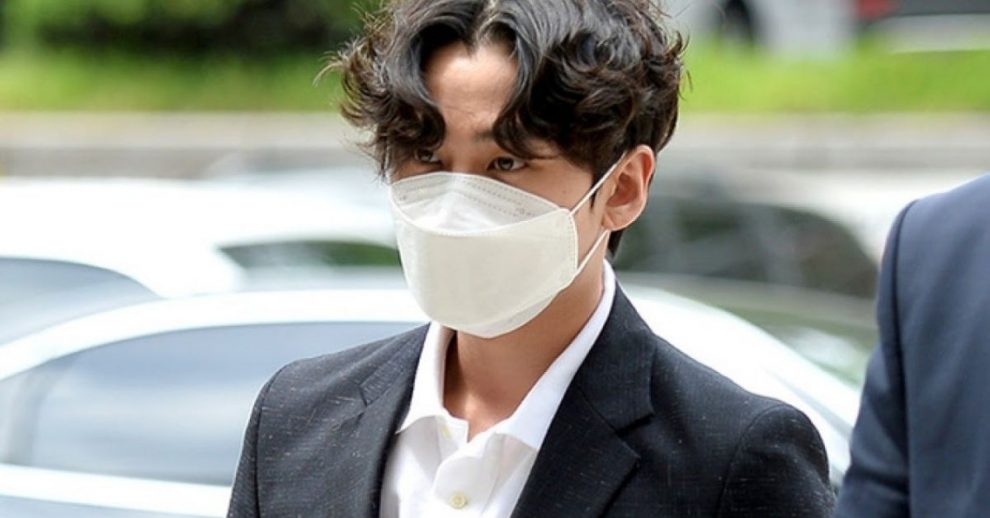 Former K-pop band, BTOB, member Jung Il Hoon has been sentenced to jail for two years. He has been reportedly been buying and consuming marijuana. The jail sentence has also been coupled with a fine of 133 million won (approximately $119,200). On June 10, Jung Il Hoon’s sentencing hearing was held at the Seoul Central District Court. He has been charged with the violation of the Act on the Control of Narcotics, Etc., which led to him being taken under custody.

He had reportedly abused the drug on 161 different occasions.

The judge also deemed it necessary to arrest him in court because Ilhoon was considered a flight risk, according to a report on entertainment website Koreaboo. The charges had come to light last year in 2020 with the persecution demanding at least four years in prison. After the matters came into limelight Hoon left the seven member popular boy band in December.

According to entertainment portal Soompi, the seven other defendants received sentences of between 1½and two years, or a suspended sentence.

His lawyers pleaded for leniency during the trial, saying their client had a difficult time as an idol. “He worked in the entertainment industry at such a young age and he tried to relieve the stress in the wrong way.”

The court said: “The defendants communicated through the dark web in order for their crimes to not be easily detected and they used elaborate criminal methods such as making transactions with the cryptocurrency Bitcoin.”

Jung and another defendant named Park were named the leaders of the group by the court, which added: “The two defendants played leading roles and carried out the criminal acts the greatest number of times.”

In spite of such reports the fans have continued pouring in support for their idol.

Who is this famous idol?

Jung, 26, is a singer, record producer and former member of the South Korean group BTOB.

He graduated from Hanlim Multi Art School and attended Korea College of Media Arts. Jung shot to fame as one of seven members of BTOB, which was formed back in 2012. Jung debuted as the main rapper of the boy group BtoB in 2012. The group made their official debut on Mnet’s M! Countdown on March 21.

Moreover, the singer made his acting debut starring in the drama Webtoon Hero: Tundra Show in 2015.

Toulouse: for Rio Loco, which starts on this Sunday, the medical pass and 2,500 spectators per day gathered
Jonas Brothers’ Memoir Blood: When will it release and where to buy?
Comment