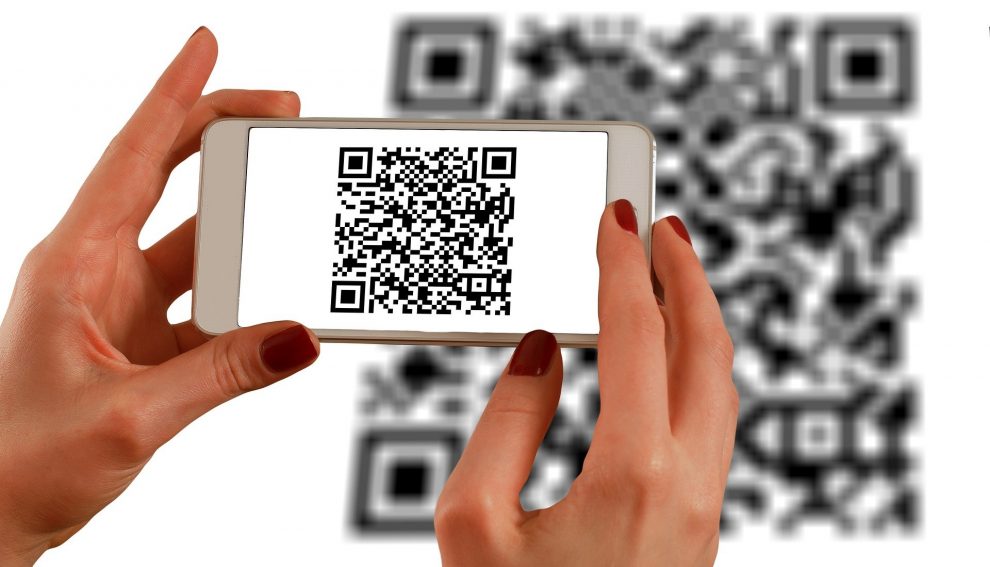 In many countries around the world, COVID-19 health certificates are becoming compulsory for large events and travel. But this has also led to an increase in demand for fake passes.

Since certificates have become mandatory, accounts have popped up selling photoshopped versions that are sold on apps like Telegram and can be delivered to people by email.

According to cybersecurity company Check Point, since the start of the pandemic, the number of sellers on these platforms has increased from around 20 to approximately 1,500 between March and December 2020.

A number of European countries have now introduced smartphone apps to check if a certificate is authentic, and other countries may do the same. However, experts have warned that this may not be enough as the number of subscribers is growing rapidly.

With new rules being imposed by national governments and additional restrictions being added, Check Point also warned that platforms will keep changing their offers to catch up and there could be a surge in cybercrime in the coming months.

Demand is rising for fake passes

Although national authorities have said it will be difficult to get away with using fake certificates or QR codes to enter events or other places, demand is still increasing.

Unvaccinated people are among those most likely to buy a fake certificate. People who have only had one dose of the vaccine are another category that may look for a health pass online.

The number of people currently unvaccinated varies greatly by country. So far, it’s estimated that 28.2% of the world population is fully vaccinated, and 40.6% has had one dose.

It’s still unclear how many people could try and buy a fake pass and, despite there being tracking and prevention systems in place, stopping this type of fraud could be challenging.

It could be particularly difficult when it comes to international travel, as border control agencies don’t have an international database of vaccinated people.