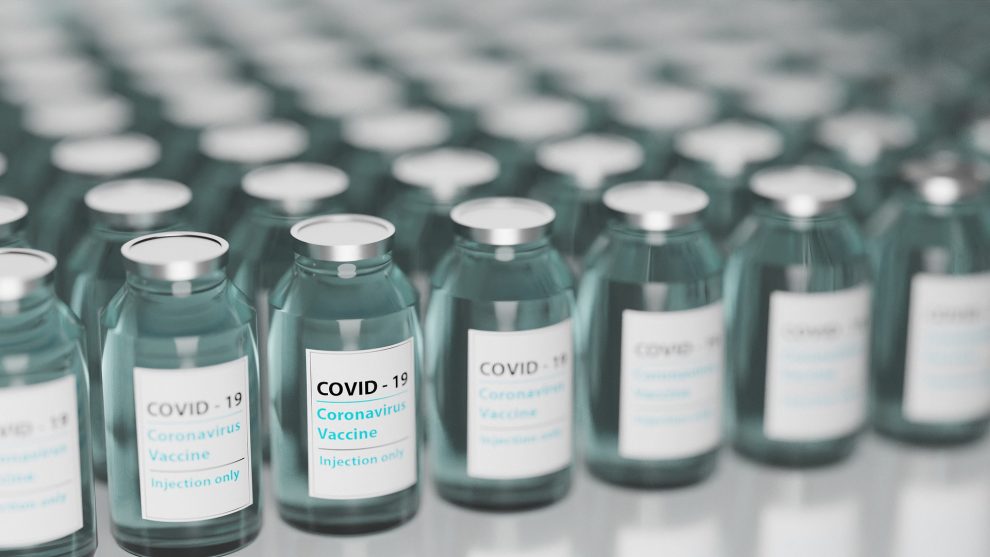 According to WHO officials, the organization has now officially suspended the approval process for the Russian COVID-19 vaccine – Sputnik V.

In a report published by The Lancet medical journal, the vaccine appears to be a safe option, and trials have shown it to be approximately 91.6% effective in protecting against the virus.

Russia initially applied for an Emergency Use Listing (EUL) in February. However, it still hasn’t received this approval as the WHO claims that the manufacturing process of the vaccine has failed to meet the required standards.

The WHO says the process has currently been suspended until a new inspection of the plants that Sputnik V is manufactured can be carried out.

In a tweet, Sputnik said its vaccine is 97.2% effective, although both the WHO and European Medicine Agency (EMA) say they are still waiting for data from the manufacturers.

What are the concerns?

In a press conference, an official from the WHO said that the authorization has been put on hold, adding that, “While inspecting one of the plants where the vaccine is manufactured, they found that this plant was not in agreement with the new best practices of manufacturing.”

“The producer [of the vaccine] needs to take this into account and make the necessary changes and be ready for a new inspection. The WHO is waiting for the manufacturer to send news that the plant is up to standard.”

This follows previous concerns raised by the WHO about a Sputnik V manufacturing factory, although the managers of the factories said there weren’t any critical issues and that they “remain fully transparent and will continue with the WHO prequalification process.”

If approved by the WHO, the vaccine could be a huge success for Russia. It would also mean millions of vaccinated Russian citizens would be able to travel more easily.