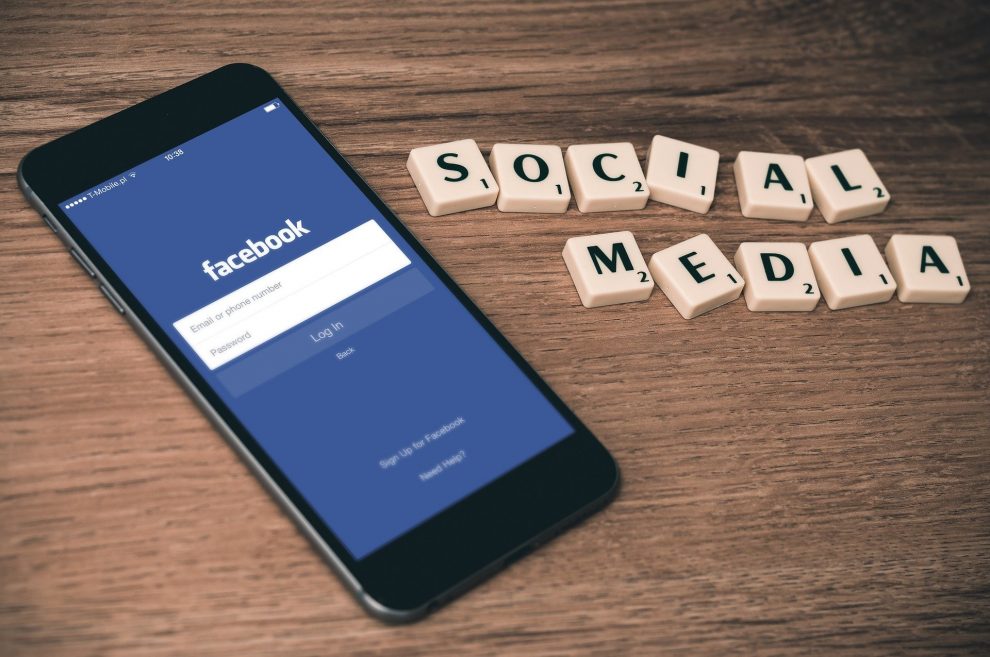 On Tuesday, a former Facebook manager testified before the US Congress, accusing the digital giant of ignoring safety concerns and only pursuing larger profits.

During her testimony, she urged the government to introduce new regulations to reduce the dangers that Facebook could pose, such as inciting violence, fueling misinformation, and allowing children and teenagers to view harmful content.

The former employee, Frances Haugen, also accused Facebook of ignoring its own internal research that shows the harm its platform was causing to teens and not making the necessary changes to stop the spread of online hate and false news.

She also showed Internal research documents that she secretly copied from her role at Facebook that support her claims.

In court, Haugen said, “Facebook’s products harm children, stoke division, and weaken our democracy. The company’s leadership knows how to make Facebook and Instagram safer but won’t make the necessary changes because they have put their astronomical profits before people.”

She added that, at the moment, no one is holding Mark Zuckerberg to accounts as he owns more than 50% of Facebook’s voting shares. . “There is no one currently holding Mark accountable but himself,” she said.

She then called for congressional action to solve the problems, although Mark Zuckerberg disputed her portrayal of Facebook, claiming it to be a “false picture of the company”.

However, he did agree that internet regulations should be updated so private tech companies would no longer need to make decisions on how to address social issues.

“We’re committed to doing the best work we can, but at some level, the right body to assess tradeoffs between social equities is our democratically elected Congress,” Zuckerberg wrote.

The Federal Trade Commission has taken a tougher stance towards Facebook and other tech companies in recent years. But, getting legislation through Congress could be much harder.