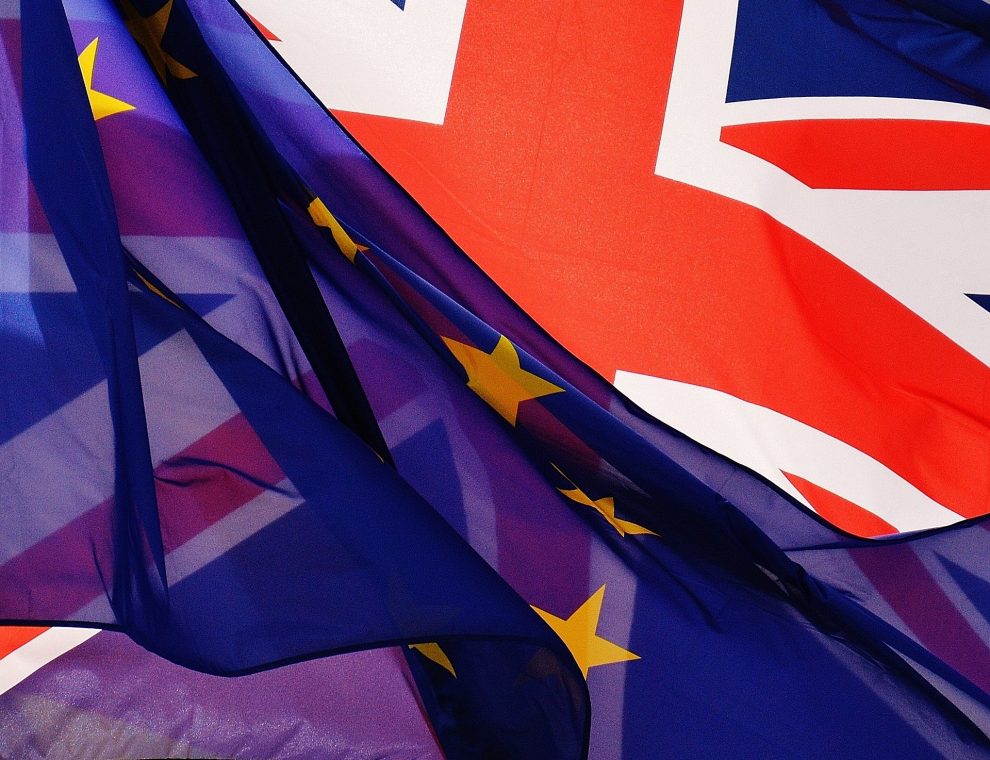 Earlier in the week, the European Commission proposed a number of measures that could make it easier to transit goods to Northern Ireland with the post-Brexit trading rules in place.

Both the EU and Britain agree that keeping the border between the Republic of Ireland and Northern Ireland is essential, as it was part of the 1998 peace deal.

However, keeping the border open after Brexit has proven to be a challenge, and a special arrangement has been put in place that leaves Northern Ireland in the EU single market.

Northern Ireland follows the EU’s rules on goods, including animal products like meat and dairy, which means paperwork and checks are required for goods being sent to mainland Britain.

This has, according to unionists, undermined the peace process as it has divided Northern Ireland from the rest of the UK, which could fuel further violence. It has also caused some practical problems, like stopping supplies of some goods to Northern Ireland.

What are the EU’s proposals?

Going forward, the European Commission has proposed new measures to ease the transit of goods, although the proposals still fall short of the overhaul the UK was hoping for.

The EU’s measures are designed to ease current custom controls, especially for food products like meat and dairy, and medicines, and other essential goods.

At the moment, there are sanitary and phytosanitary (SPS) checks in place for British goods heading for Northern Ireland. The EU has proposed dropping these checks as long as there were proper procedures for sharing data and labeling in place.

In addition to this, the EU has called for removing barriers to medicines being sent to Northern Ireland from the British mainland, and this should be effective as quickly as possible.

The EU has also proposed significantly reducing customs controls for goods if traders can show they are staying in Northern Ireland and not crossing the border.