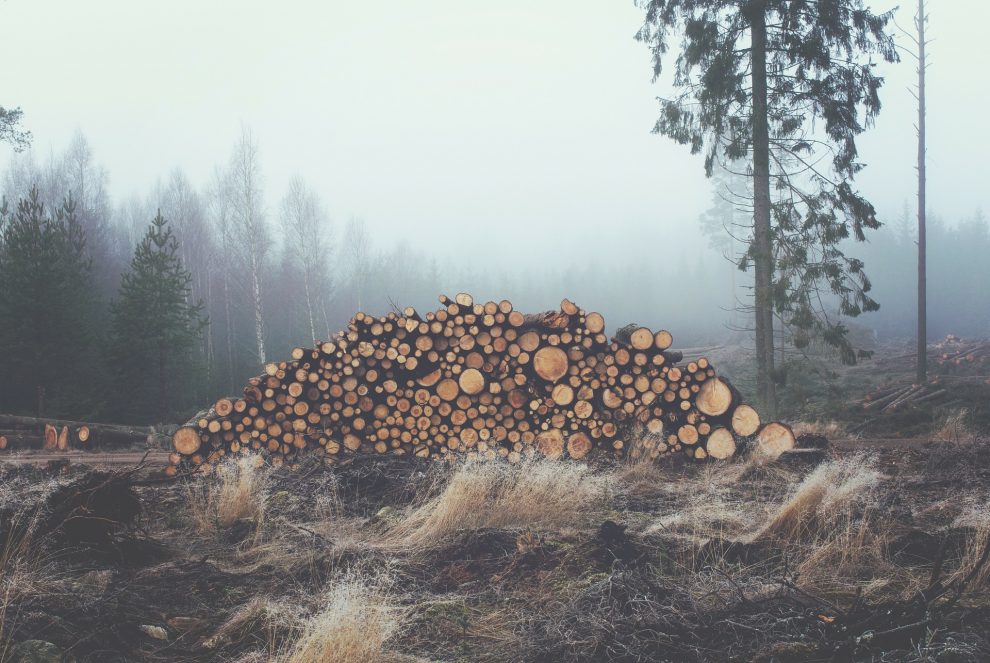 In the first major deal in the COP26 climate summit, 110 world leaders have made a commitment to end and reverse deforestation by the end of the decade.

Among the countries that signed up to the pledge are the US, the UK, Canada, Russia, China, Brazil, the Democratic Republic of Congo, and Indonesia – this covers approximated 85% of the world’s forests, so it should have a significant impact.

The pledge includes nearly $19 billion of public and private funds to deal with the issue. This includes a fund of over $800,000 to protect the world’s second-largest tropical rainforest, which is located in the Congo Basin.

Some of the money will also go to developing countries to tackle wildfires, restore damaged land, and support indigenous communities.

In addition to this, 28 of the world leaders promised to stop the global trade of food and other products that contribute to deforestation, including some soya, cocoa, and palm oil.

These industries, in particular, are known to cause forest loss, as trees are cut down to make way for crops. This also contributes to climate change, as forests absorb vast amounts of CO2.

Although it has been described as a “landmark” agreement by some, some experts have warned that, as a previous deal in 2014 failed to have any impact at all, these commitments need to be met to stop the effects of the loss of forests globally.

The previous deal – the New York Declaration on Forests – was agreed by 40 governments and aimed to half deforestation by 2020 and end it altogether by 2030. This agreement failed; however, some of the key countries, like Brazil and Russia, weren’t signed up to the deal.

Going forward, there are many problems to address to make this pledge work. For example, there are often disputes over funding, so it’s important to find a way to effectively police it.