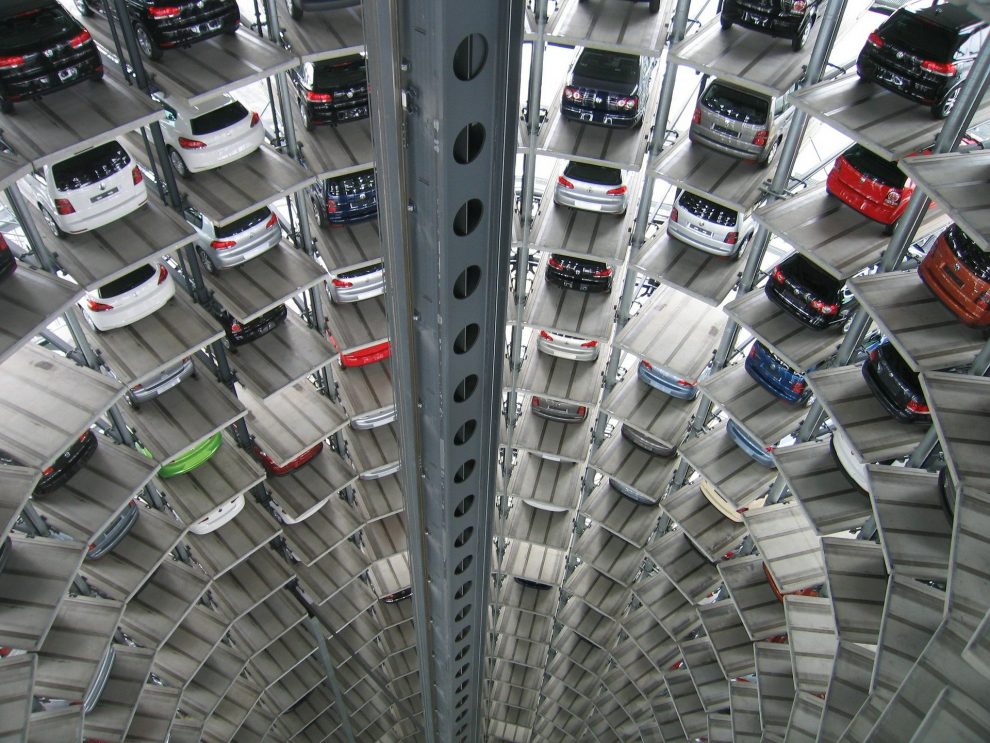 Phasing out gas-powered vehicles is something that environmental groups say will drastically improve air quality and speed up the transition to clean energy.

Now, six major automakers and thirty countries have agreed to work together in phasing out sales of vehicles powered by gasoline by the year 2040.

In addition to this, 30 national governments have agreed to the initiative, including the UK, Poland, Sweden, Norway, Ireland, New Zealand, Finland, Israel, Denmark, and Canada.

In the US, a number of, states and cities have also pledged to start the phase-out of gas-powered vehicles. These include New York, Washington, San Diego, California, San Francisco, Atlanta, New York City, and Dallas.

What does the initiative involve?

According to the declaration made by the governments at the summit, the initiative means welcoming “new opportunities for clean growth, green jobs and public health benefits from improving air quality; and that this transition could also boost energy security and help balance electricity grids as we make the transition to clean power.”

They added that they plan to work closely together as a unit and also help other nations, including Mexico, Turkey, and Kenya “so that no country or community is left behind.”

The car industry has also said it plans to take this pledge seriously. In particular, Ford and General Motors are planning to switch to zero-emission vehicles as quickly as possible.

In an interview with SmartCitiesDiveCommissioner Tremaine Phillips of the Michigan Public Service Commission, said “Those automakers have committed to a decades-long, billion-dollar transition, which tells me the vehicles are coming.”

Going forward, other companies have suggested that they could join the deal at a later date, along with other “leading markets” like Uber, who said they will aim to transition all their cars and vans to zero-emission vehicles in the next decade.