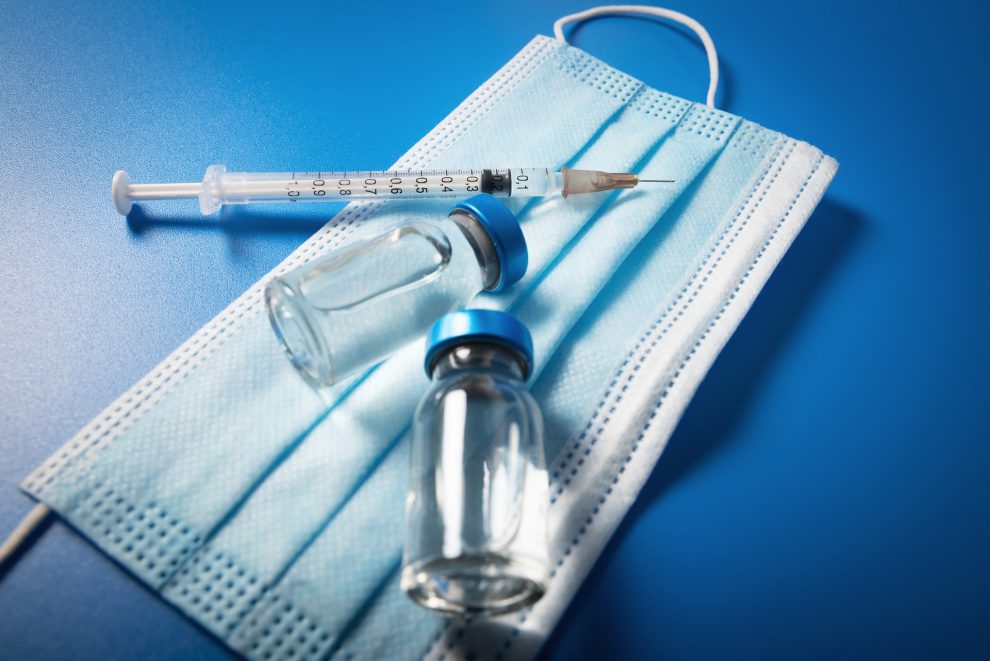 At the start of the pandemic, AstraZeneca made the decision not to make a profit from its COVID-19 vaccine. The company said it would only make money from the treatment when the situation was no longer considered to be a pandemic.

Now, the company has made a decision to move away from providing its vaccine on a not-for-profit basis.

Despite facing some criticism for its early decision to not make a profit (unlike most of the company’s competitors), AstraZeneca’s vaccine has saved millions of lives around the world and helped many more people avoid hospitalization and serious illness.

Other manufacturers, like Pfizer and Moderna, have been making profits from their vaccines throughout the pandemic.

The company director said in an interview that now the virus had become an “endemic”, rather than a pandemic, it’s time we learn to live with it.

In a statement, the pharmaceutical giant said it has, so far, signed a number of for-profit agreements for the next year with different countries. It says that it expects to make a modest profit from these deals.

However, it also stated that it would continue to provide vaccines to poorer countries on a non-profit basis in order to protect global health as much as possible.

So far, contracts have been signed for the next year and there will be a gradual transition towards it becoming a profit-making product, although it’s unlikely to be a huge earner.

Eventually, the company says it plans to create a tiered pricing system so the vaccine is affordable for developing countries, as well as richer nations.

In its latest financial results, AstraZeneca noted: “The company is now expecting to progressively transition the vaccine to modest profitability as new orders are received.