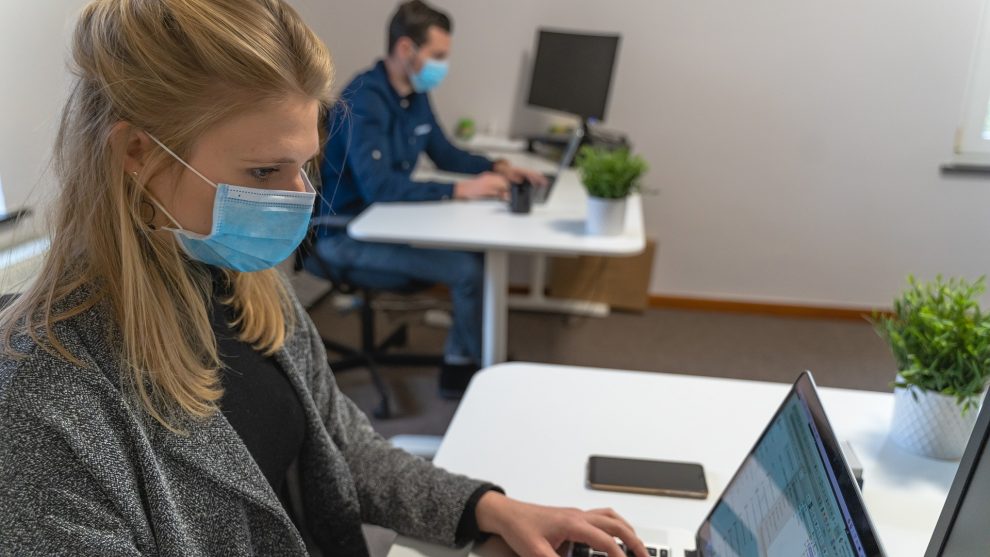 The US Supreme Court has stopped the Biden administration from implementing a vaccine mandate that would require all workers at large businesses to be vaccinated against COVID-19.

Under the proposed rules, employees in companies with over 100 people would need to be fully vaccinated against the virus unless they’re exempt or agree to undergo weekly testing.

However, despite the court halting the mandate for large businesses, it is allowing the administration to proceed with a rule that would require vaccination for healthcare workers. This will be enforced at a national level and applies to virtually all healthcare workers in the country.

This is in line with the latest CDC recommendations for all adults to be fully vaccinated and has boosters to protect against the new Omicron variant. Although, the WHO has warned that this might not be enough to bring an end to the pandemic.

At the moment, it’s estimated that over 60% of the US population – or 208 million people – are fully vaccinated against COVID-19 and a third of those have received a booster shot. Over 70% have had at least one dose of the vaccine.

The court, which has a conservative majority, argues that the administration doesn’t have the authority to enforce the Occupational Safety and Health Administration’s vaccine-or-test rule on US businesses, which would have affected over 80 million people.

In an unsigned opinion, the conservatives wrote “OSHA has never before imposed such a mandate. Nor has Congress. Indeed, although Congress has enacted significant legislation addressing the COVID–19 pandemic, it has declined to enact any measure similar to what OSHA has promulgated here.”

However, the court’s liberal justices, Stephen Breyer, Elena Kagan, and Sonia Sotomayor wrote in a joint dissent.“Acting outside of its competence and without legal basis, the Court displaces the judgments of the Government officials given the responsibility to respond to workplace health emergencies.” 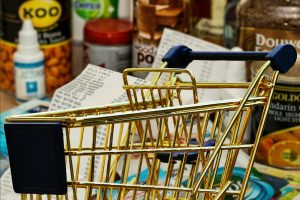 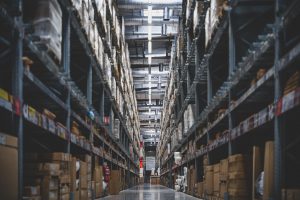