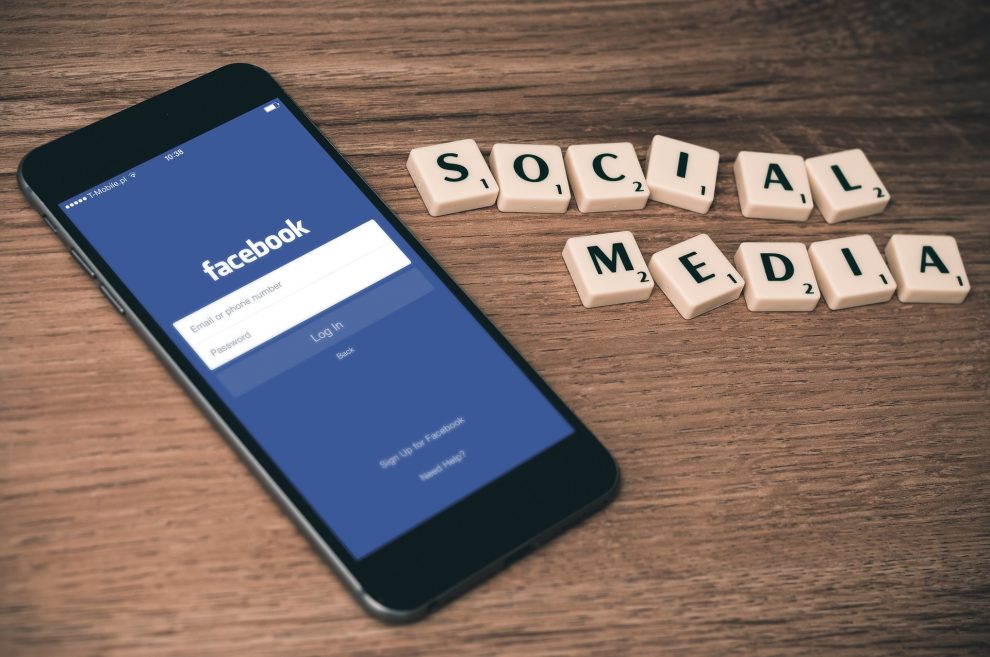 Facebook has been growing consistently since its launch in 2004. However, for the first time, the social media platform has seen a decline in the number of users.

According to the quarterly earnings report of its parent company, Meta, the figures show that Facebook lost half a million global daily users in the fourth quarter of 2021.

Although Facebook has 1.93 billion users, this is still a shock to the platform, which is extremely metric-driven and is used to growing at a rapid pace across multiple apps.

Meta shares were down 20% in trading after this news was announced, losing $232 billion in one day alone – this sets a new record as the biggest loss in Wall Street history.

Why is Facebook’s growth slowing?

Meta has struggled to stay relevant in recent years, especially with younger users, who are more likely to use apps like TikTok, Snapchat, or Instagram.

User growth on Facebook has been stagnating for some time. This is partly due to an aging user base, but the platform has also run out of countries to expand in.

Facebook was originally only available in the US but has since been rolled out in most countries – except for China, where the app is blocked.

Will Meta change its strategy?

This means that it’s more important for Meta to stay relevant and invest in new features like Reels, which is similar to TikTok. It’s also making investments in building AR and VR capabilities to support the “metaverse”.

Meta CFO David Wehner said increased competition from other apps is responsible for the fall in users. “We believe competitive services are negatively impacting growth, particularly with younger audiences,” he said.

Mark Zuckerberg added, “What’s unique is that TikTok is so big as a competitor already, and also continues to grow at quite a fast rate off of a very large base. I think overall engagement will grow … and that’s why we’re optimistic about the future. But there’s a lot of work to do here.”