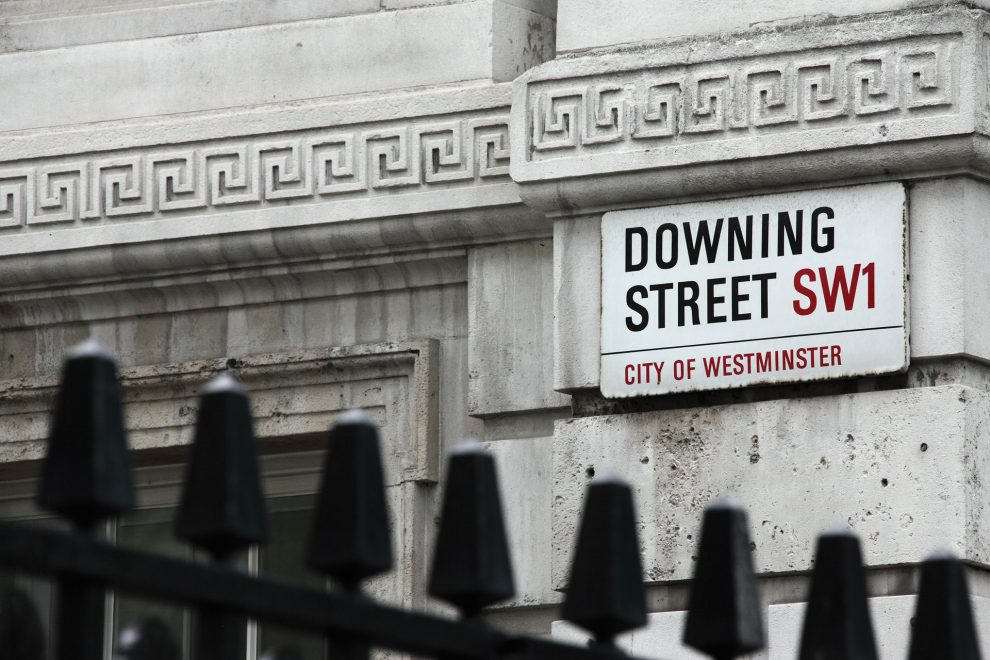 Despite calls from MPs, UK Prime Minister Boris Johnson says that he won’t resign from his position and would fight a confidence motion if one is called in the coming days.

The Prime Minister said that people should wait for the outcome of an inquiry into the alleged parties that were held in his Downing Street home during the first COVID-19 lockdown.

Boris Johnson claims that the party was a work meeting and that he wasn’t aware of any rules being broken. However, many MPs and the public have called for an investigation.

When asked by a member of the Liberal Democrat – an opposition party – whether he thinks he should resign from his position, Boris Johnson said that he didn’t believe he should.

He said, “I apologise sincerely for any misjudgments that were made,” he added, before asking MPs to “wait for the inquiry next week” before drawing any final conclusions about the events.

Additionally, he said he plans to fight a confidence motion if called and that he still believes he is the best man for the job – he continues to take part in meetings and, according to his press secretary, is currently “entirely focused on his job and on delivering for the British people”.

What rules were broken on 20th May?

The main controversy in this scandal is over a drinks party held on 20th May 2020 in the garden of 10 Downing Street. Critics argue that this was breaking the strict lockdown rules at the time.

On that date, the government guidance for England stated that “workers should try to minimise all meetings and other gatherings” and only “absolutely necessary participants should attend”.

The official guidelines introduced by the government in 2020 also suggested people reduce “the number of people you spend time with when in a work setting”.

Furthermore, a number of legal restrictions were in place on top of these guidelines. These restrictions included people not being allowed to leave their homes without a reasonable excuse, and this included going to work when you could work from home.