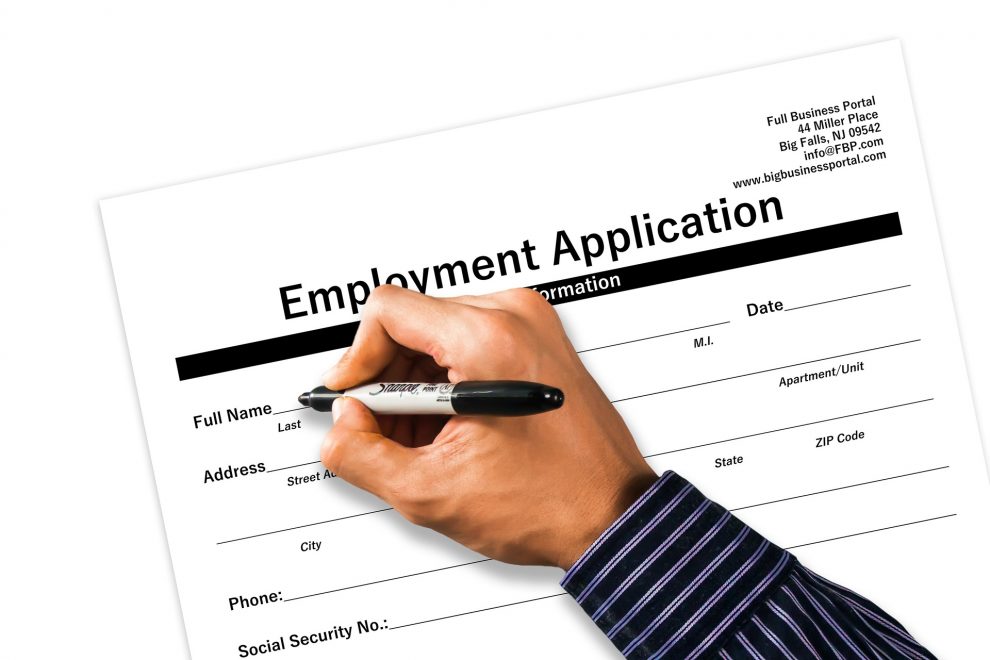 American businesses have reported widespread pressure since the pandemic. The higher costs of materials and wages have been fuelled by various factors, including the government stimulus program that was introduced that followed the COVID-19 restrictions.

However, last month saw strong growth in the labor market with employers introducing more jobs than expected, despite the disruption caused by the Omicron variant during this period.

According to the Labor Department, 467,000 new jobs were advertised by employers, which is much higher than analysts had predicted.

Brian Coulton, chief economist at Fitch Ratings said, “This is a big positive surprise. It confirms that each successive wave of the virus is having a smaller and smaller impact on activity and labor demand.”

There’s also evidence that more people are looking for work as the stimulus programs come to an end. The reported jobless rate increased from 3.9% in December to 4% in January.

This could increase the chances of the US central bank to raise interest rates next month, despite being under pressure to rein in inflation, which has been rising at its fastest rate in nearly forty years. In other countries, including the UK, interest rates have also increased.

Federal Reserve chair Jerome Powell has said that rates could increase next month in an attempt to curb prices on gas and other products, which is a big concern for many consumers.

President Joe Biden has acknowledged the pressures associated with rises in the cost of living but says his administration plans to address these issues by encouraging more investment in infrastructure, especially in areas hit by the pandemic.

More job creation is predicted to continue in the coming months – even estimates for hiring in December proved to be too low. Now, experts have urged that more support is provided as stimulus policies come to an end, after being in place since the start of the pandemic.