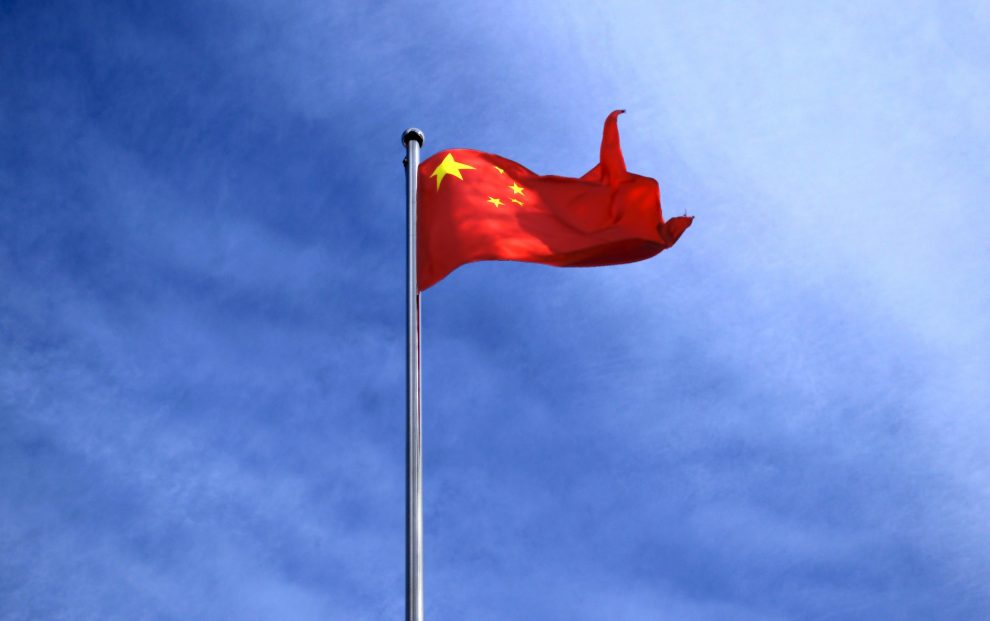 China has so far refused to refer to the current conflict between Russia and Ukraine as a war or invasion and has mostly sided with Russia throughout.

In a news conference, China’s Premier Li Keqiang has now described the situation as “grave” and also said he hoped China can play a “positive role” in advocating for peace. However, he still continued to refuse to criticize Russia.

The US has accused Beijing of helping Russia to spread false news and online disinformation. China, on the other hand, says that it wants to act as a mediator and promote talks between the two sides as a neutral party – despite having very little experience in this role.

At an annual news conference, Li told reporters, “We support and encourage all efforts that are conducive to a peaceful settlement of the crisis. The pressing task now is to prevent tension from escalating or even getting out of control.”

This week, Beijing promised to send humanitarian aid, like food and other necessities, worth approximately $791,000 to Ukraine whilst continuing with its normal trade and economic cooperation with Russia.

Li is China’s second in command after Xi Jinping and is responsible for overseeing China’s economy, primarily. He spoke about economic sanctions, saying that China will remain opposed to this action as they would “hurt the world economic recovery.”

“It is in no one’s interest. China is ready to make its own constructive efforts in maintaining world peace and stability and promoting development and prosperity,” he said, adding that China has an “independent foreign policy of peace,” and “maintains that the sovereignty and territorial integrity of all countries should be respected.”

“The purposes and principles of the UN charter should be observed and the legitimate security concerns of all countries should be taken seriously,” Li said. “On that basis, China makes its own assessment and will work with the international community to play a positive role for the early return of peace.”