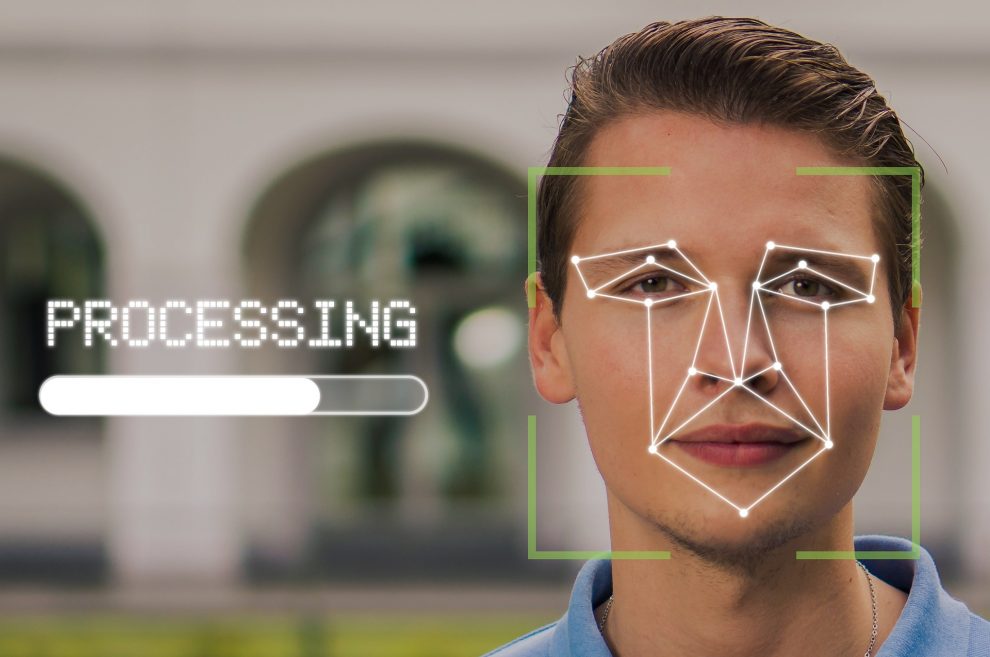 The State of Texas has filed a lawsuit against Meta – the parent company of Facebook – after accusing the company of violating people’s privacy with facial recognition.

The suit, filed by Attorney General Ken Paxton claims that Meta violated state privacy laws by using the biometric data of millions of users, as well as to non-users of the platform.

The attorney claims that Meta has broken two consumer protection acts: Texas Capture or Use of Biometric Identifier Act, which makes it illegal to use consumers’ data without their consent for commercial purposes, and the Texas Deceptive Trade Practices Consumer Protection Act, which is designed to protect consumers from deceptive business practices.

Under the Texas Capture Act, a fine of up to $25,000 is permitted for each violation, and the Deceptive Trade Practice Act allows for $10,000 per violation. In light of this Attorney General Ken Paxton claims that Meta should be made to pay billions of dollars in compensation.

The complaint said, “Facebook has, for over a decade, built an Artificial Intelligence empire on the back of Texans by deceiving them while capturing their most intimate data, thereby putting their well-being, safety, and security at risk.

Facebook will no longer take advantage of people and their children with the intent to turn a profit at the expense of one’s safety and well-being. This is yet another example of Big Tech’s deceitful business practices, and it must stop. I will continue to fight for Texans’ privacy and security.”

Facebook has faced a number of legal issues over how it uses facial recognition. Since the technology was rolled out in 2010, it has already spent billions of dollars settling class-action lawsuits.

However, a Meta spokesperson has responded that the company plans to defend itself. It has stopped using the feature for now but says it still believes the technology is highly valuable.

“We still see facial recognition technology as a powerful tool, for example, for people needing to verify their identity, or to prevent fraud and impersonation,” the company said in a post.

“We’re continuing to work on these specific use cases while engaging outside experts and weighing specific instances where facial recognition can be helpful against concerns about the use of this technology.”