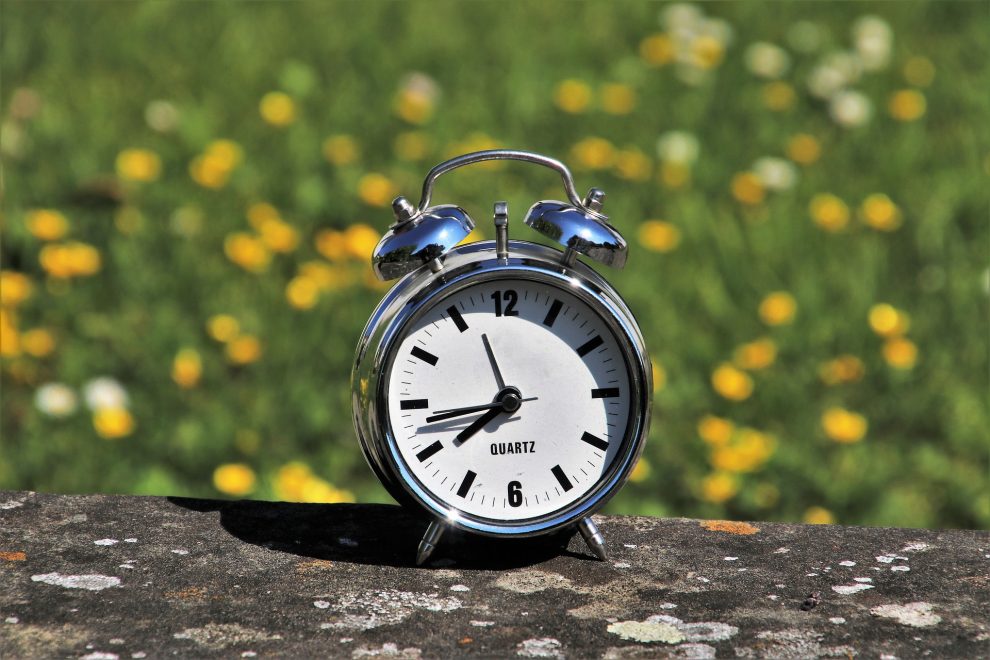 In a unanimous vote, the Senate has approved a bill that will keep Daylight Saving Time permanently. This rare measure has received deep support from both Republicans and Democrats and will now be sent to the House to be passed.

If signed by President Biden, Americans will no longer need to set their clocks forward in the spring and back in the fall, which is the case at the moment.

It’s believed that Daylight Saving Time was first proposed in1784. At the time, it was argued that aligning the times to daylight hours would help people save on candle usage. Later on, this argument was updated, and advocates claimed it would help save electricity.

In 1918, Daylight Saving Time was introduced in most states. Some areas, however, such as most of Arizona and Hawaii, don’t observe this and remain on standard time.

The sponsors of this bill argue that making time consistent in America would mean less disruption and this is a highly popular change among citizens.

Many countries observe Daylight Saving Time, but others do not. Additionally, some of these countries have different start and end dates, which can cause confusion.

One of the sponsors of the bill, Senator Marco Rubio, commented, “Just this past weekend, we all went through that biannual ritual of changing the clock back and forth, and the disruption that comes with it. So we’re doing this back-and-forth clock changing for about 16 weeks of Standard Time a year.

I think the majority of the American people’s preference is just to stop the back and forth changing. But beyond that, I think their preference is — certainly at least based on today’s vote, and what we’ve heard — is to make Daylight Saving Time permanent.”