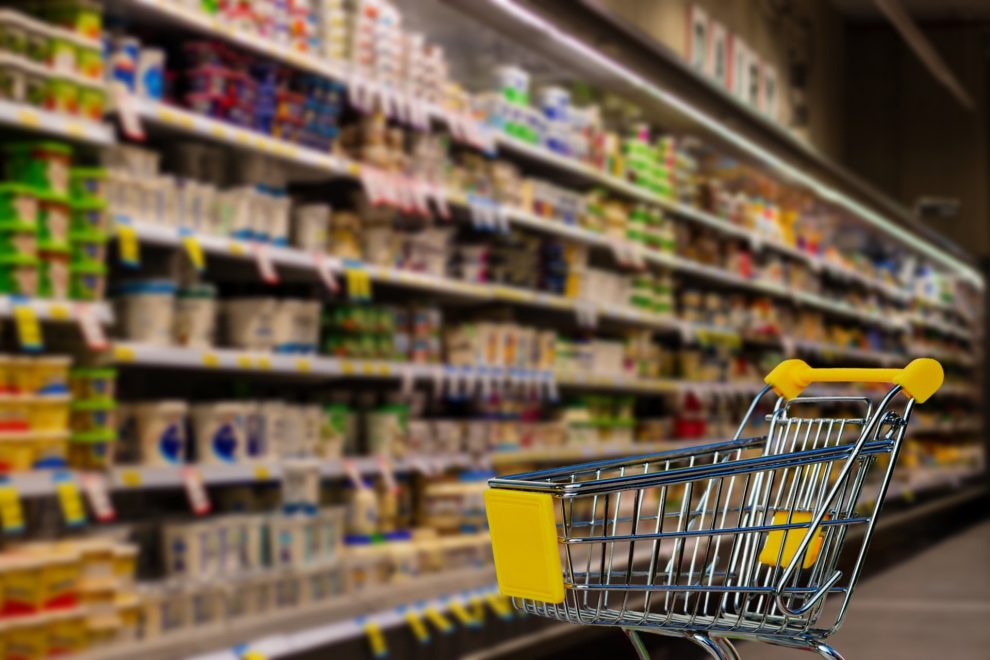 According to a report from FoodMarket, grocery shoppers could find themselves facing food shortages and rising prices in the next few months.

The report shows that, although many supermarkets are stocking up to keep prices down and protect their profit margins, analysts believe we could see the highest prices in several years.

It also highlighted that food manufacturers including Campbell Soup Co., J.M. Smucker Co., and General Mills Inc have started increasing their prices as the cost of production has risen. Others, like KitKat, Unilever, and Nestle, have increased prices, too.

In the latest Consumer Price Index from the U.S. Department of Agriculture (USDA), food prices are set to increase, particularly pork and fresh fruits. However, the price of dairy products is forecasted to remain stable for the rest of the year.

Sales in grocery stores have been increasing in recent months. The largest grocery wholesaler in the US – Jefferies and NielsenIQ. Associated Wholesale Grocers – estimated that sales rose by 15% between 2019 and now, and they recently purchased 15 – 20% more inventory.

The organization’s chief executive officer, David Smith, said in a statement that a lot of the inventory is packaged foods that have a long shelf life and that inventories are significantly higher than they were this time last year.

As the price of food increases, this could have a knock-on effect. Growers, meat processors, manufacturers, grocers, and retailers are all predicted to experience a tightening of profit margins in the coming months.

The pressure of worker shortages will also affect transportation and production. Companies are still trying to compete when it comes to wages so they can attract new employees.

In addition to this, droughts in the US and the rising cost of feed grains have pushed prices up. Farmers have little choice but to pay these additional costs to produce crops and meat, and this cost is usually passed on to consumers.