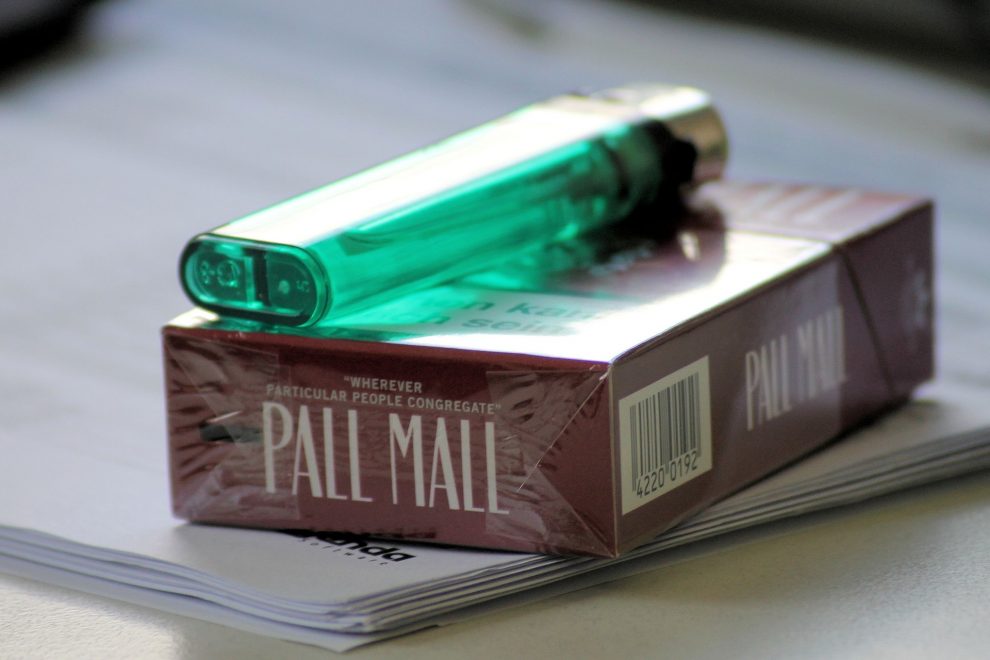 According to a report published in the Wall Street Journal, retail giant Walmart is looking at removing cigarettes and tobacco products in selected stores in some US states.

The retailer will follow other businesses, such as CVS, in stopping the sale of cigarettes and other smoking or vaping paraphernalia in some stores.

Walmart has made the decision that stores in some states, including Florida, New Mexico, California, and Arkansas, will no longer sell tobacco due to new government legislation.

As Walmart continues to push towards self-checkouts rather than employee-supervised tills, this means that it will become increasingly difficult to check the ID of people buying tobacco.

In 2019, Walmart started to make tobacco less accessible to its customers by raising the minimum purchase age to 21. It also discontinued the sale of flavored nicotine products.

This move came in response to pressure from the FDA about Walmart’s policies for preventing the sale of tobacco and other nicotine products to underage consumers.

In the letter, Walmart stated, “We take seriously our responsibilities as a retailer and are committed to taking further steps aimed at preventing underage sales in our stores and clubs”.

Now, the company has made the decision to stop selling tobacco in some stores to meet its legal requirements and the needs of its customers whilst keeping an efficient business model.

As well as companies cracking down on tobacco sales, some states are tightening their regulations further when it comes to tobacco-related products.

These new restrictions could include additional regulations or taxation. In a report, it was noted that some states are moving toward banning the sale of flavored tobacco altogether.

Additionally, some states plan to increase taxes on tobacco. In Mississippi, there were 892 calls to tax all tobacco products except cigarettes at a rate of 22.5% of the manufacturer’s list price.