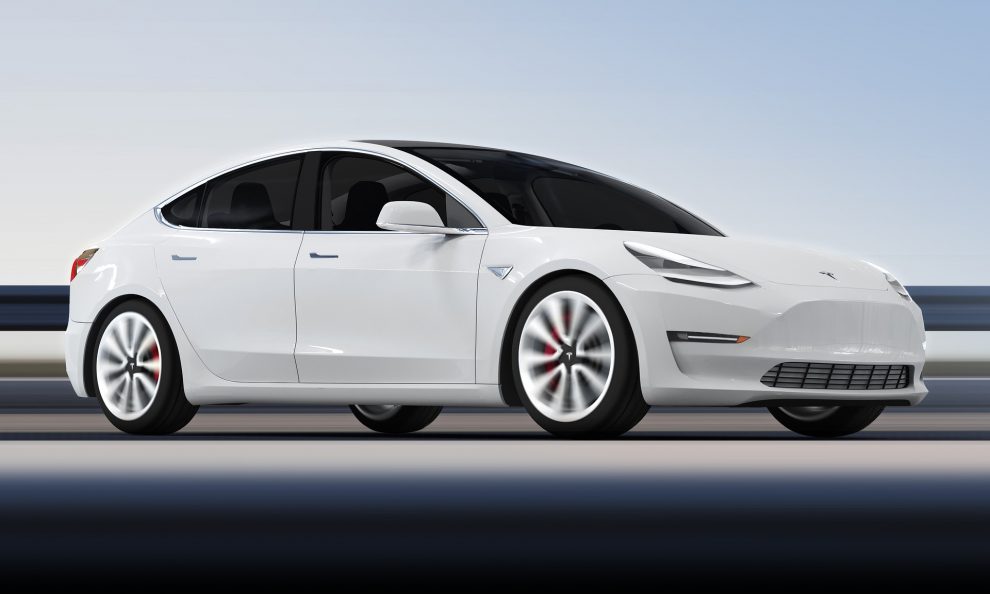 Despite experiencing supply chain issues, Tesla says it delivered more than 310,000 electric cars in the first quarter of 2022, which is a new record.

In the first three months of the year, sales were nearly 70% higher than at the same time in 2021. According to figures released over the weekend, the company delivered 310,048 cars between the beginning of the year and March.

Most of the deliveries in this quarter were Tesla’s Model Y and Model 3 sedan. Model Y was introduced in 2019 as part of Tesla’s plans to reach a wider market. It has a longer range per charge than the Model 3, which was launched in 2017.

The full financial results for the company are due to be released on 20th April. However, Tesla remains the world’s highest-valued car manufacturer.

In January, Elon Musk said he expected Tesla to grow by more than 50% this year after the company reported a record $5.5bn profit in 2021.

This quarter has been more difficult for Tesla due to strict COVID-19 restrictions in China, which is the location of Tesla’s “Giga factory”.

Its Giga factory is a large manufacturing plant located in Shanghai. It produces an extremely high volume of vehicles, as well as the lithium-ion batteries that are used to power Tesla’s cars.

The reports suggest that the factory was closed for some time during the last three months as the city, which is a major hub for the manufacturing and financial sectors saw a surge in new coronavirus cases.

However, city officials say they have taken a staggered approach which allows half the city to stay open, although it has meant scaling back operations. Despite this, Tesla has managed to break its record and deliver more cars than ever.