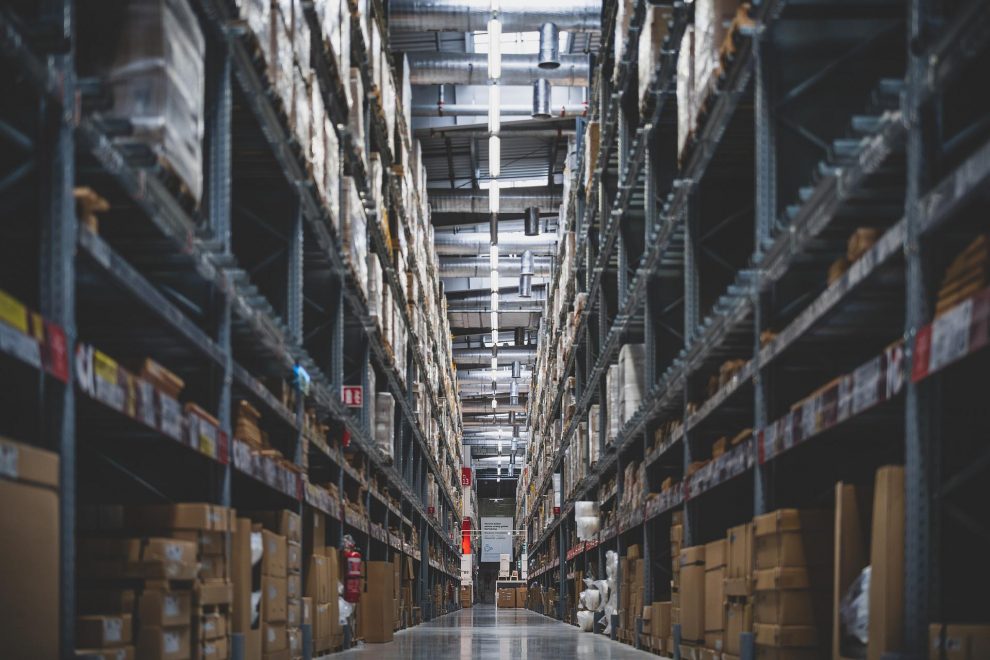 One of America’s largest infant formula plants, Abbott Laboratories, has reopened. The plant closed in February over potential contamination. The plant is now in the process of resuming its production, giving hope to those affected by the ongoing shortages of infant formula.

After the plant closed in February, many consumers reported difficulties buying infant formula as supply dwindled across the US, eventually leading to formula being flown in from overseas.

Abbott Laboratories has started the process of resuming production. But, officials say it will take several weeks to get back to normal levels of production, and it could be at least eight weeks before consumers see store shelves restocked.

In an interview with NBC News, an Abbott spokesperson said, “We’re also working hard to fulfill the steps necessary to restart production of Similac and other formulas and will do so as soon as we can. We understand the urgent need for formula, and our top priority is getting high-quality, safe formula into the hands of families across America.”

Investigations into the plant shutdown

The U.S. Department of Health and Human Services (HHS), announced that it will be investigating how the plant shutdown was handled by the U.S. Food and Drug Administration (FDA) and Abbott Laboratories.

Production was suspended after a rare bacteria caused the death of two infants, and it was suspected that this was caused by contamination of the manufacturing plant. There were also five infants affected by illnesses caused by the same bacteria.

The FDA ordered the plant to be closed based on the reports, but Abbott Laboratories has denied that the bacteria came from its facility, despite complying with the order.

Both the agency and the company are facing scrutiny over how the situation was handled, with particular focus placed on the FDA’s actions in February leading up to the recall.

“We will determine whether FDA followed the inspections and recall process for infant formula in accordance with Federal requirements,” the HHS’ Office of the Inspector General said in a statement.