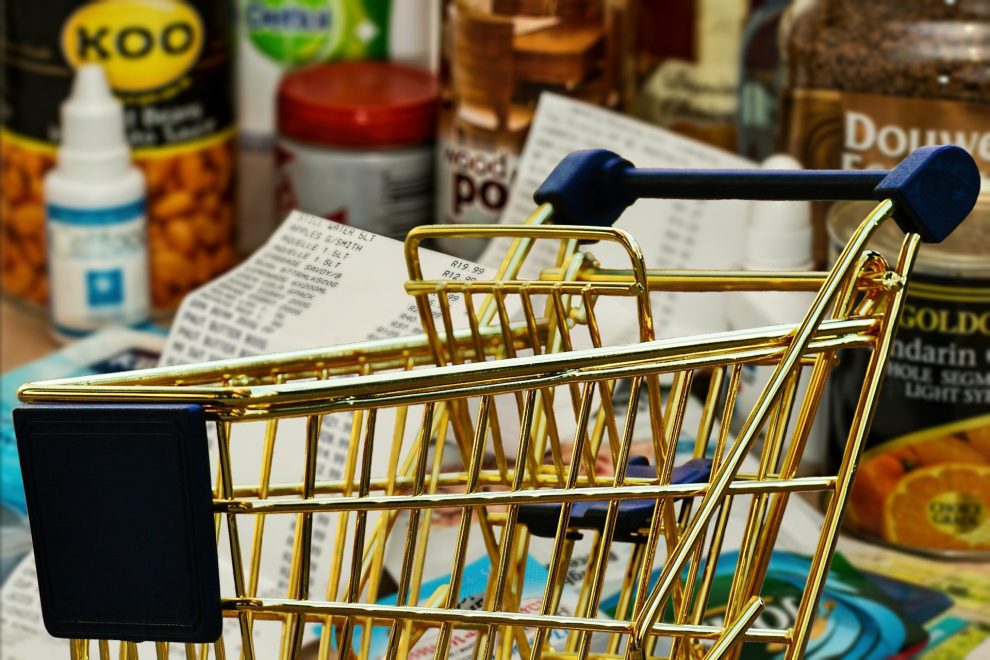 Inflation is increasing around the world. According to Eurostat, inflation in the Eurozone reached 8.1% in May, up from 7.4% in April – this is the highest figure recorded by the statistics office.

Other countries from around the world have seen a similar story. For example, in the US, the Bureau of Labor Statistics says that the annual inflation rate in May was 8.6%.

Populations are now facing immense pressure, and the IMF has warned that the war in Ukraine could increase the risk of “social instability” and food shortages in some regions.

As major ports in the Black Sea have faced Russian blockades, products have been unable to leave the country and this has affected prices.

Global wheat prices skyrocketed in March. The Food and Agriculture Organization’s monthly food price index recorded an increase of 19.7% in one month.

Some countries, especially in the Middle East and Africa, are particularly vulnerable as they import most of their wheat from Ukraine and this is a huge cause for concern.

Another problem is the effect the war is having on the price of animal feed. This has a knock-on effect, and could increase the cost of meat, particularly chicken.

In a tweet published on Monday, the EEAS alleged Russian forces were “deliberating targeting and destroying agricultural machinery, food stocks, production and processing, and transport capacities in Ukraine.”

This, along with sanctions and problems caused by COVID-19 lockdowns – particularly in China, which has reduced production after shutting several major cities – could mean spiraling food costs in the coming months.