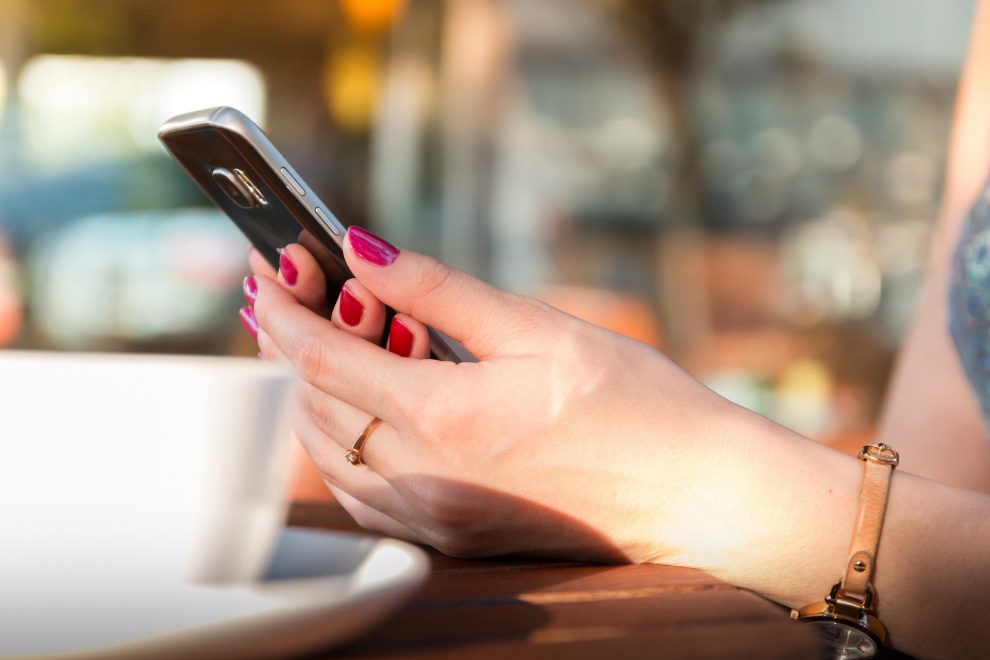 In the wake of the decision to overturn the 1973 Roe vs Wade legal ruling, digital rights groups have warned that women using period checking apps should check the privacy of their data.

There are fears that some of these apps could share data with third parties, leading to fears that they could be used to punish anyone seeking an abortion.

Menstrual cycle tracking apps have become very popular among women trying to get pregnant, those trying to avoid pregnancy, and women wanting to track menopause.

The most popular tracker on the market, Flo, now has over 100 million users. Women often input a lot of personal information into these apps, including the date of their last period, if they have had unprotected sex and information about their moods.

However, the company has sold some health data for “analytical purposes” in the last few years and some apps are known to share information with big tech companies like Amazon and Meta.

In an interview with the BBC, Cooper Quintin from The Electronic Frontier Foundation (EFF) said: “We strongly suggest that the developers of period tracking apps start thinking about the amount of data they are storing about their customers, and especially the ways that data could one day be used or misused in the future to cause harm or be a tool of surveillance.

Anyone working with user data, especially in the reproductive health space right now, should be thinking about what they can do to minimize the amount of data they collect and hold, and the length of time they hold that data.”

The decision to reverse Roe vs Wade means that abortion rights will automatically be rolled back in nearly half of US states, and more restrictions are likely to follow.

This means that women are unsure if data from period tracking apps could be used by law enforcement. In light of this, data rights groups have advised women to check the terms carefully before signing up for apps to find out how they use and share data. 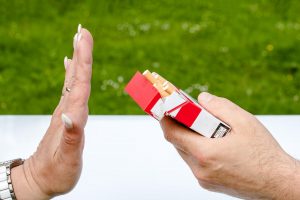 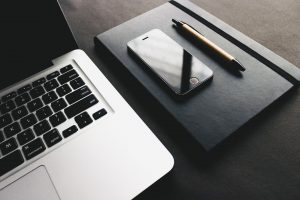 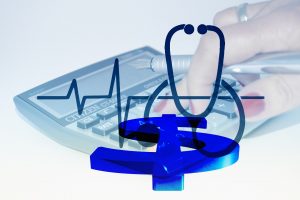