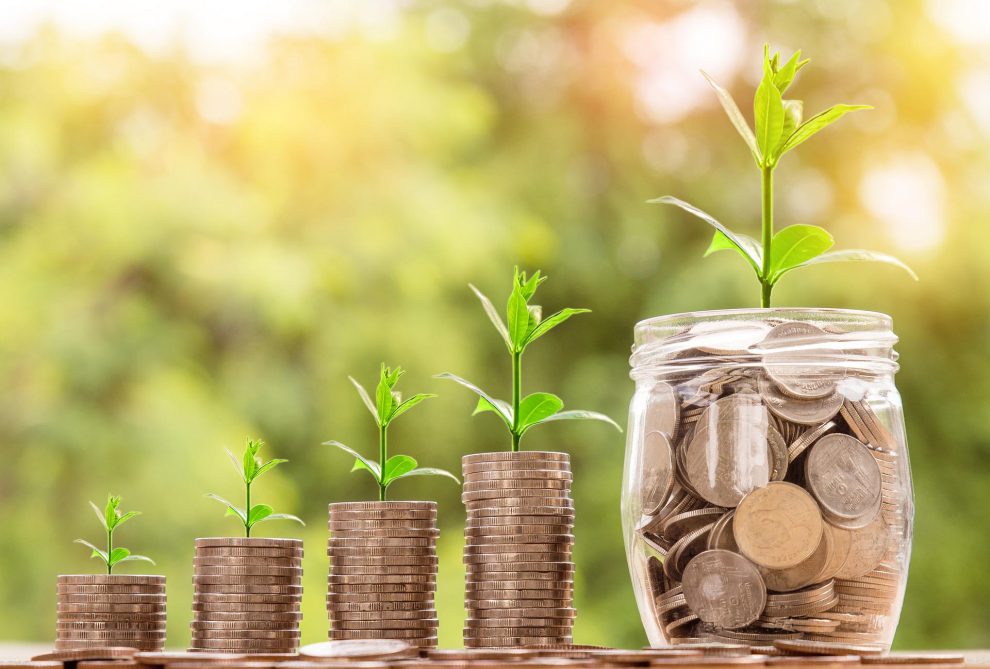 Since the start of the year, inflation has soared. This has led to an increase in consumer debt, and it has also meant more people have resorted to using their savings to pay for living costs.

According to a report in the Wall Street Journal, people are getting through the rise in prices by using the savings they accumulated during the pandemic – which are often substantial.

The report, which uses data from Moody’s Analytics, estimates that Americans saved $2.7 trillion of the government stimulus checks they received during the COVID-19 pandemic.

Additionally, a lot of people saved money that would’ve otherwise been spent on travel, eating out, socializing, entertainment, shopping in stores, and more.

Now that things are more normal, increased costs along with rising inflation mean that savings have stagnated and Moody’s Analytics estimates that about $114 billion of the money that was saved during the pandemic has now been spent.

Mark Zandi, Moody’s Analytics chief economist, said“Most households have a cash cushion to navigate through the very high inflation. This is allowing consumers to stay in the game.”

How are the banks supporting consumers?

During financial struggles, having a supportive bank can make a huge difference. In fact, the 2022 U.S. Retail Banking Advice Satisfaction Study by J.D. Power found that 59% of retail bank customers expect their bank to help them improve their finances when possible.

However, the survey also suggests that most banks are not delivering on this. It found that, on average, the level of guidance and customer satisfaction has dropped in the last year.

Capital One ranked the highest, followed by Citibank and Bank of America but, overall, fewer bank customers said they had received financial advice or support in the last 12 months.

The tools banks have at their disposal aren’t always being used or, when they are, they are not used effectively. When two or more instances of advice are recalled by customers, overall satisfaction increases 52 points.” 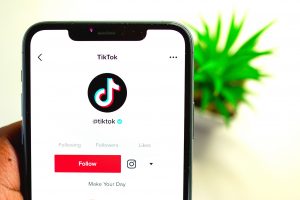 Rising UK inflation hits retail sales as households cut back on spending
Is it safe to use period tracking apps after Roe vs Wade?
Comment