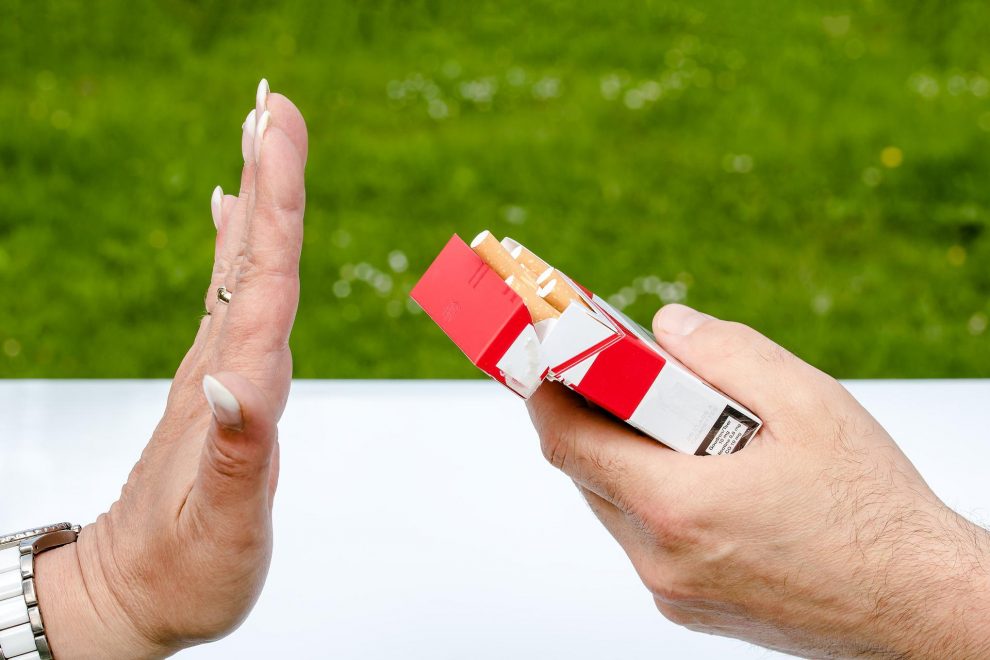 During the pandemic, health groups urged that more people try to quit smoking. However, a new study shows that efforts to quit smoking declined during this time.

The study was conducted by the American Cancer Society and shows that rates of people stopping smoking fell during the COVID-19 pandemic and still remain low.

According to the WHO, tobacco use is a public health crisis. Smoking kills up to half of all users – over 8 million people a year. The agency estimates that 1.3 billion people still use tobacco globally, which means that around 22.3% of the global population are smokers.

During the COVID-19 pandemic, health groups encouraged more people to quit smoking, as studies show that it’s associated with more severe illness and an increased risk of death.

Despite this, the American Cancer Society found that  2020 was the first year that attempts to quit smoking declined. In 2011, 65.2% of American smokers attempted to quit; by 2020, that number dropped to 63.2%.

It also found a decrease in NRT (nicotine replacement therapy) sales in 2020, with purchases being as much as 13% lower in some states than the sales projections.

According to researcher Dr. Priti Bandi: “Smoking cessation is an urgent public health priority given that smoking is associated with an increased risk of severe COVID-19 outcomes and at least 12 cancers.

It is essential to re-engage persons who smoke in serious attempts to quit smoking, considering a typical smoker tries to quit on average six times before being successful.”

This study found that certain factors made it more likely for a person to quit smoking. For example, those with higher education levels were more likely to quit.

Additionally, the researchers point out that heightened levels of stress during the pandemic could be to blame for a drop in attempts to stop smoking. Moving forward, the team hopes more work is done to encourage people to quit smoking for better health outcomes.