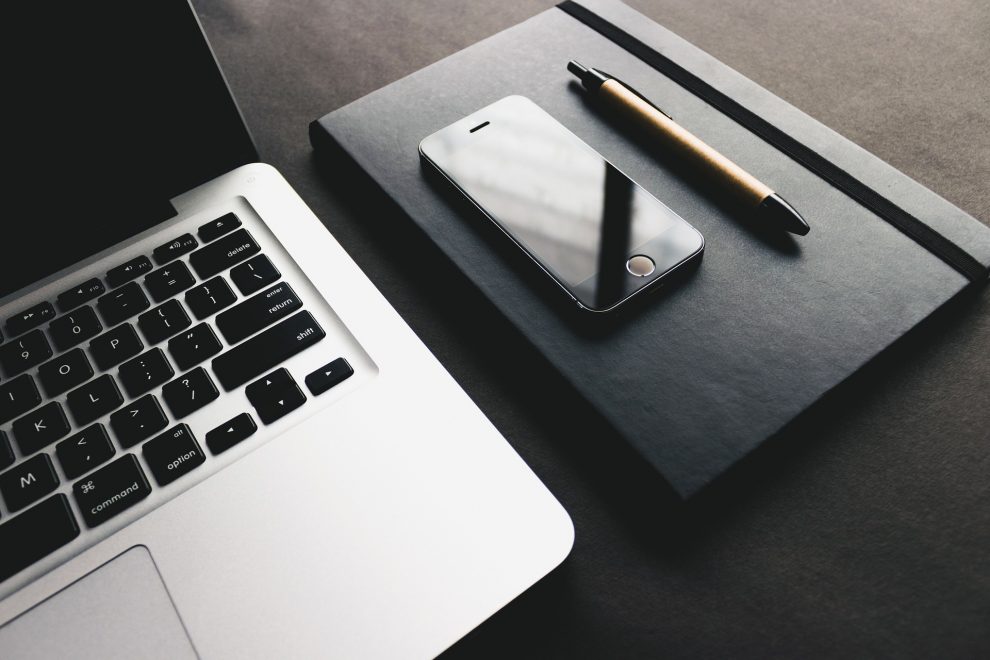 Tech giant Apple is being sued over its Apple Pay payment system. The company has been accused of using its dominant market position to stop its consumers from using other services.

Apple has benefitted from a loyal fan base and has seen unparalleled revenue growth in the last two decades. In 2004, revenue was $8 billion and by 2020, it had reached $270 billion.

However, the company has allegedly abused its power in the mobile phone industry by “coercing” customers using its smartphones, smartwatches, and tablets into using its own wallet for contactless payments, which can harm fair competition.

The class-action lawsuit was filed in a federal court in California by an Iowa-based chartered credit union called Affinity Credit Union.

The lawsuit claims that Android-based devices let consumers choose from a selection of wallets, including Samsung Pay, Google Pay, and others.

It alleges that Apple, on the other hand, prevents its customers from using other wallets for tap and pay solutions and this means that 4,000 banks and credit unions have been forced to use Apple Pay and have paid at least $1 billion in excess fees annually for the privilege.

This anti-competitive approach has, according to Affinity Credit Union, also minimized any incentive for Apple to improve its own service and find better ways to protect consumer data.

Affinity Credit Union said: “Apple’s conduct harms not only issuers, but also consumers and competition as a whole. If Apple faced competition, it could not sustain these substantial fees.”

The lawsuit seeks unspecified damages and a halt to Apple’s alleged anti-competitive conduct. It also follows similar legal action in the European Union, for which the company could face large fines.

Earlier in the year, EU regulators said that Apple had abused its market dominance by refusing to give payment rivals access to mobile wallets on iOS devices. 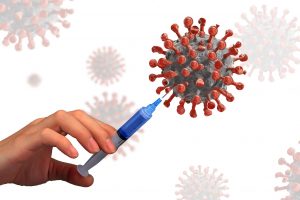 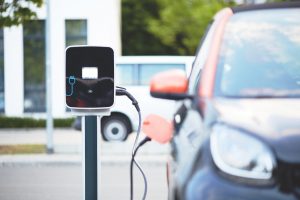 Did more people quit smoking in the pandemic?
Why are parents still struggling to get infant formula?
Comment