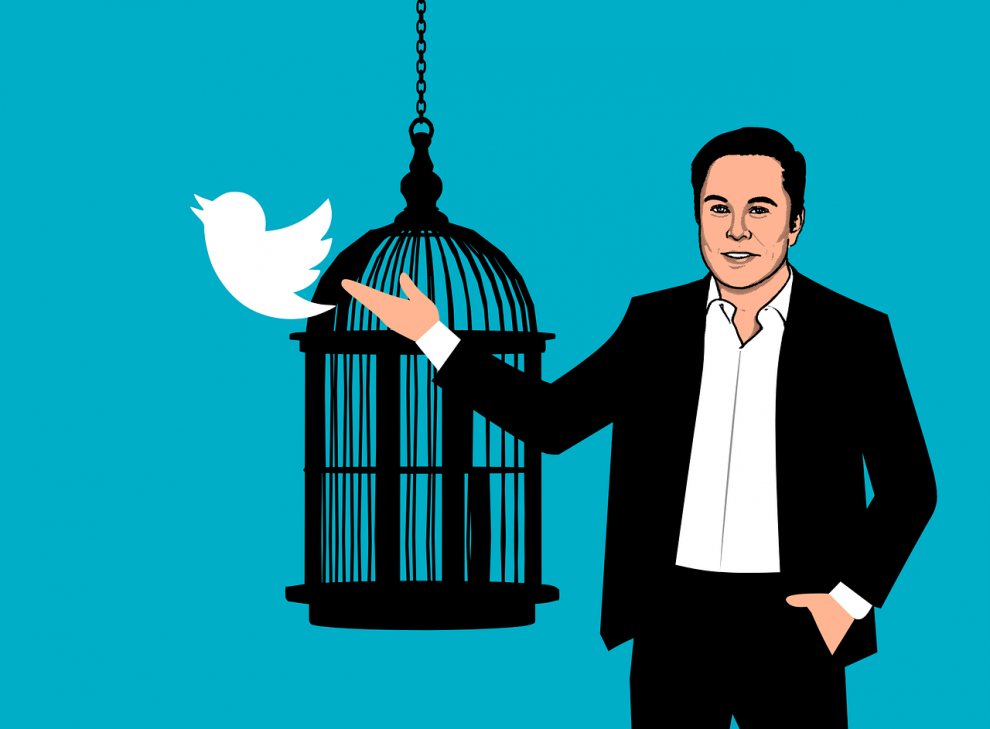 Shareholders at Twitter have now voted to approve a deal with Elon Musk, who made an offer earlier in the year to buy the company for $44 billion.

The shareholders’ decision to approve the deal was made during a conference call, which also included investors from the company’s headquarters in San Francisco.

In April, two weeks after making a surprising bid on the social media platform, billionaire Elon Musk’s offer to buy Twitter was approved by the board.

Elon Musk has an estimated worth of $273.6 billion and is already the richest person in the world due to his share in Tesla and his position running the aerospace company SpaceX.

When making the bid, he said that Twitter had “tremendous potential”, as he announced his plans for a number of changes to the site, including relaxing content restrictions and getting tougher on fake accounts.

In a tweet announcing the deal, he said, “Free speech is the bedrock of a functioning democracy, and Twitter is the digital town square where matters vital to the future of humanity are debated.”

However, in the following weeks, the deal began to sour as Elon Musk said he was misled by Twitter about the number of spam and bot accounts present on the platform.

Twitter says that fewer than 5% of its monetizable daily active users (those who are able to look at adverts) are bots but Mr. Musk argues it could be much higher.

In light of this, in May, he announced that he had changed his mind about purchasing the company, but Twitter claimed that it was too late to back out of the deal.

This means Twitter, which is currently valued at $32 billion – much lower than the $44 billion offered in the deal, will now try to take Elon Musk to court to force him to buy the company.