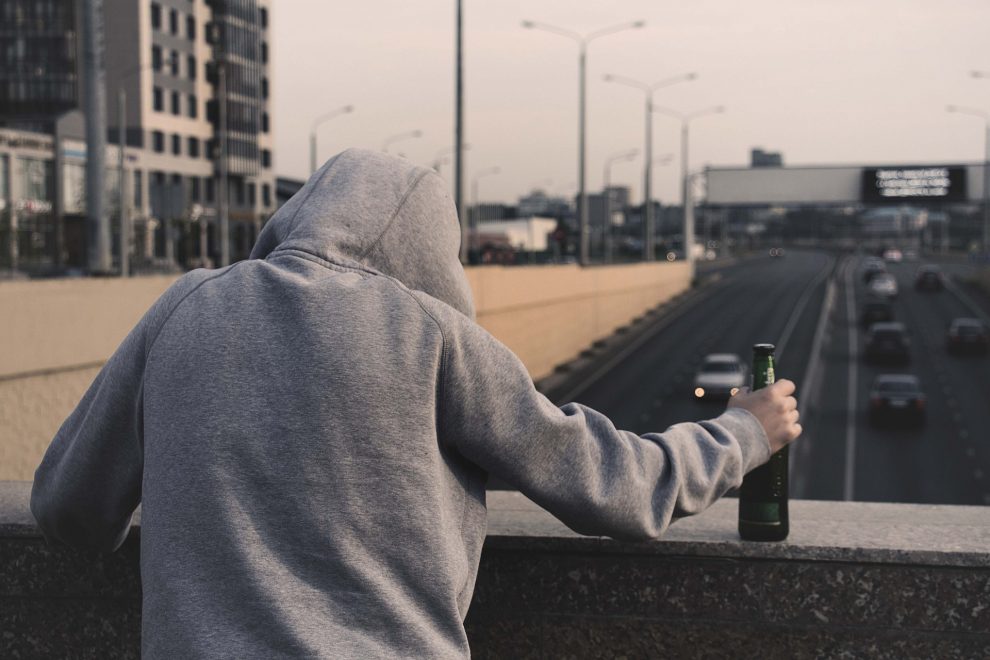 The US has faced an opioid epidemic for several decades, and the number of opioid deaths has soared since the early 2000s. From 2010 onwards, heroin overdoses became more common than prescription overdoses and, in recent years, potent fentanyl has become a huge problem.

Now, a fresh wave of concern has been sparked by the discovery of a new type of fentanyl called “rainbow fentanyl”. These pills are multi-colored and resemble candy, making them a potentially very dangerous development in the US, particularly for the health of young people.

The US Drug Enforcement Administration released a warning in August advising the public of this “alarming emerging trend” of “colorful fentanyl available across the United States.”

At the time, the DEA said it had seized brightly colored fentanyl products in 18 US states, but the agency hadn’t specified whether it had caused any overdoses or deaths.

“Rainbow fentanyl – fentanyl pills and powder that come in a variety of bright colors, shapes, and sizes – is a deliberate effort by drug traffickers to drive addiction amongst kids and young adults,” DEA Administrator Anne Milgram said in the August announcement.

At the moment, the authorities have advised parents not to panic, as the new product is still a small part of a larger crisis. However, if it becomes more common, rainbow fentanyl could pose a risk to younger people as it is extremely addictive and potentially deadly in cases of overdose.

Pharmaceutical fentanyl was developed to help patients manage their pain. It’s between 50 and 100 times stronger than morphine, making it risky when taken without medical supervision.

According to the CDC, approximately two-thirds of the recent cases of fentanyl-related harm, overdose, and death in the United States are linked to illegally made fentanyl. There were about 76,000 opioid-related deaths reported in the 12-month period ending March 2020.

Health experts are concerned about rainbow fentanyl as they fear that the bright colors could fool young people into thinking the product is safer when, in reality, rainbow fentanyl appears identical to other illicit fentanyl products in terms of potency and the risks of harm.