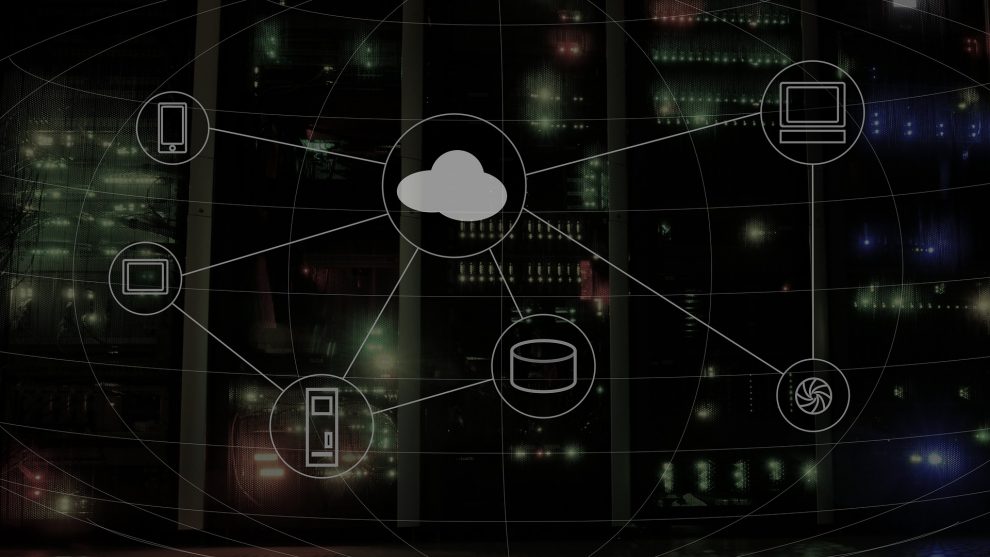 The cloud services market is dominated by the three big players. Amazon, Alphabet Google, and Microsoft, currently account for 81% of the industry’s total revenue. However, the UK says it plans to assess competition in the industry as part of a new investigation.

Cloud computing is a booming market, and it’s growing rapidly. In Europe alone, it was worth  63 billion euros in 2021 and is forecasted to reach 560 billion euros by 2023. In the UK, the market is projected to reach 15.53 billion US$ in 2022 and average revenues are rising each year.

With an estimated 42% of companies now relying on cloud services, the UK’s communications regulator, Ofcom, says that a full study into the sector will be launched in the next few weeks.

The inquiry will look into how the market works in the UK and, in particular, the dominant positions held by the three “hyperscalers” – Amazon, Google, and Apple. It will also investigate any concerns about the future, which is essential given that the market is still developing.

Ofcom says that it will work closely with the Competition and Markets Authority, which is the UK’s primary antitrust watchdog.

The agency plans to publish its findings in a report within the next year, after which it will make its recommendations, which could include policy changes, legal action, or a request for further investigations by competition regulators.

In addition to this, Ofcom plans to investigate a number of other digital markets in the next year. One of these studies would be into messaging services like WhatsApp, Zoom, and FaceTime and connected smart speakers and televisions, which is another developing industry.

This investigation would look into how messaging services are affecting traditional methods of communication and how competition could develop in the coming years.

Ofcom’s Selina Chadha said in a statement: “The way we live, work, play and do business has been transformed by digital services. But as the number of platforms, devices and networks that serve up content continues to grow, so do the technological and economic issues confronting regulators.”

“That’s why we’re kick-starting a programme of work to scrutinise these digital markets, identify any competition concerns and make sure they’re working well for people and businesses who rely on them.”