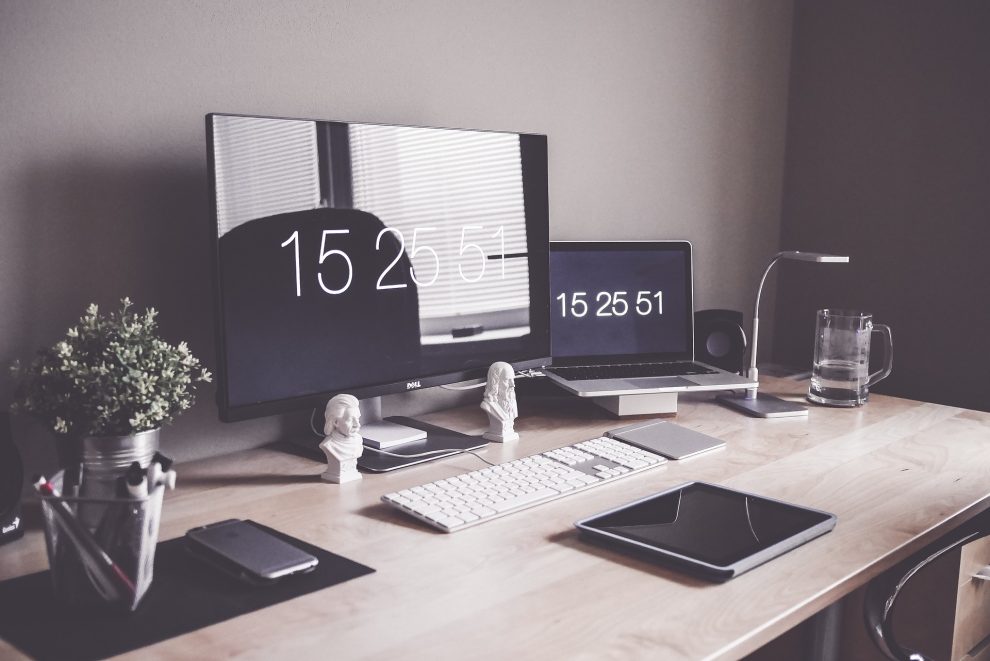 As the cost of living rises and more people cut back on purchases, the number of sales of electronic devices is down. And, experts and tech companies believe this trend will continue.

The technology giant Samsung has warned that demand for electronics and memory chips is now shrinking fast and predicts that its profits could slide by 32% this year.

Due to the global economic shutdown, the company estimated that its operating profit will be approximately $7.6 billion this quarter.

For the three months to the end of September, Samsung says its profits will have declined for the first time in nearly three years, but the official earnings will be released at the end of October.

Furthermore, the demand for memory chips is also down. Samsung says that its microprocessor businesses have also suffered, as there are lower demands for electronics and the global price of memory chips has plunged.

AMD says that its revenue estimates for the last quarter were around $1 billion less than forecasted and the declining demand for microchips is worse than expected. The company’s shares fell by 4.5% after the news was released.

These factors have deterred or delayed people from making purchases, especially of larger items like computers, expensive mobile phones, and other electronic devices.

This means that companies buying memory chips, like manufacturers of smartphones and computers, have cut the number of purchases they make as they don’t need more stock.

Experts in the industry and analysts have predicted that this trend will continue. Demand for memory chips will continue to plunge in the coming months and sales will also fall. This will keep the price of memory chips low, with the market expected to recover next year.